Twenty years ago, against a backdrop of increasing awareness of the enormous HIV/AIDS health disparities between Black and other racial-ethnic communities and the first development of Highly Affective Anti-Retroviral Therapy (HAART), a small group of Black activists, people living with HIV/AIDS, and doctors founded the African American AIDS Policy and Training Institute (later to become known as the Black AIDS Institute). BAI was the first national HIV/AIDS think tank in the U.S. focused exclusively on Black people. Its mission was to end the HIV/AIDS epidemic in Black communities by engaging and mobilizing Black leaders, institutions, and individuals in efforts to confront HIV. 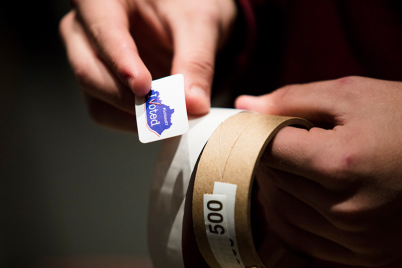 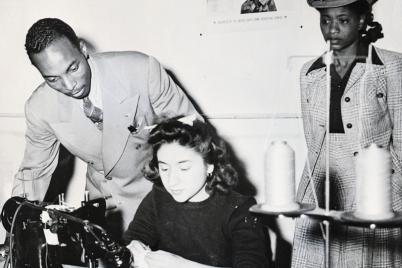