ST. PETERSBURG — During the recent Roll to the Polls initiative to Get Out the Vote, 92-year Gladys Gist was named the parade’s grand marshal. Gist, a beloved member of the St. Petersburg Alumnae Chapter of Delta Sigma Theta Sorority, Inc., was honored as not only the most senior female member of the motorcade but also a representative of the sorority’s legacy as the only African-American female group to participate in the 1913 Women’s Suffrage Parade in Washington, D.C.

The women of Delta were relegated to the back of the march; however, not deterred, they marched anyway. During St. Petersburg’s parade for democracy, the Carter G. Woodson African American Museum’s leadership invited Gist and members of the Delta Sigma Theta Sorority, Inc. to the front of the line.

She was presented a bouquet of crimson and cream roses by the museum’s chair, Frechette Bradly, and was escorted to a red and white 1964 Mustang convertible where she followed Mayor Rick Kriseman, leading the way with more than 200 other parade entries. 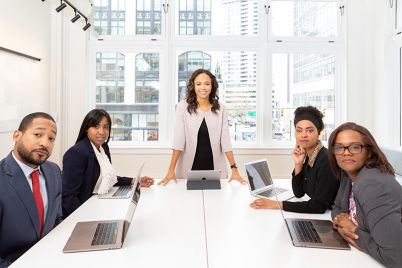 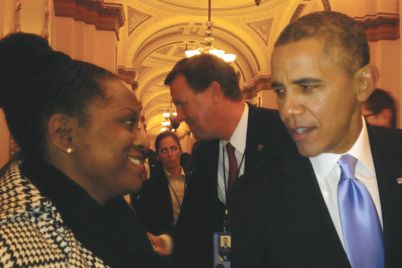 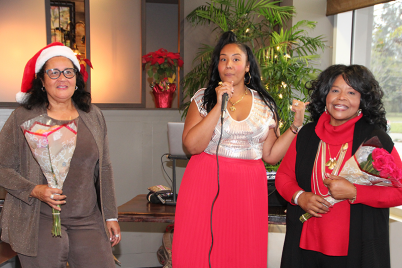 5th annual Bring out the Dolls