ST. PETERSBURG — I’reoina Lightsey’s eyes began to water as she thought about the things she had been through during her senior year at Gibbs High School. On Nov. 19, 2018, her 16-year-old brother died in a car accident. Then at the start of the track season, she pulled a hamstring. A short time after that, she hurt her ankle during a routine exercise for track runners.

And it is track that will move her forward. I’reonia has accepted a track scholarship to Indian Hills Community College in Iowa, which has a strong track program. She will work to be a dental hygienist.

“I’m excited,” I’reoina said. “I can’t wait to run on the indoor track and to work with so many great athletes.”

I’reoina is one of the seniors graduating from the school district over the next few weeks. Most Pinellas County Schools’ graduations will be held at Tropicana Field. Boca Ciega, Gibbs, Dixie Hollins and Lakewood’s ceremonies will be held at 7:30 a.m., 10:15 a.m., 1 p.m., and 3:45 p.m. respectively.

This will also be the first year each ceremony will be streamed live on the PCS YouTube page. See all the high school ceremony dates and other graduation information at www.pcsb.org/graduation.

I’reoina, better known as “Smoke” because of her speed, has had an impressive track career at Gibbs High. She has qualified for the state championships three times and won district, regional and Pinellas County Athletic Conference championships all in the 400 meters.

“After each race, I study myself,” I’reonia said. “Win or lose, I ask my coach what I did wrong because there is always something to improve on.”

“She is a great example and role model for all the students at Gibbs,” Machado said. “She works extremely hard in the classroom and on the track, and that is why she is so successful.”

I’reoina said graduating in a few weeks is “bittersweet.”

“Leaving the girls on the team, we have become very close, so that’s hard,” she said. “But I enjoyed Gibbs. A lot of the teachers care, and when you reach out to them, they will help you.”

Pinellas County Schools celebrates the class of 2019 during graduation ceremonies 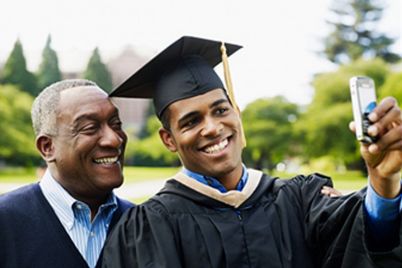 By Adrian Wilson, 12up  // Source, MSN Sports ​Stories like this are among the reasons… 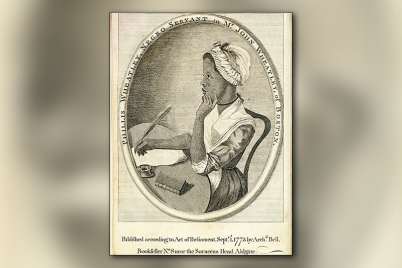