It was once known as the Hellhole on the Brazos — a notorious network of sugar cane plantations and prison camps where former slaves worked and died.

A tract near Houston, in what is now known as Sugar Land, became a graveyard for many of those people; it was unmarked, untouched and unconfirmed for decades.

It wasn’t until this year that the remains of 95 likely prisoners were unearthed in the old Hellhole on the Brazos, after the Fort Bend Independent School District had broken ground there for a new school.

On Monday, a judge ordered the school district to halt construction and ruled that the human remains should remain at the site pending an investigation, including DNA testing to identify them, according to NBC affiliate KPRC. 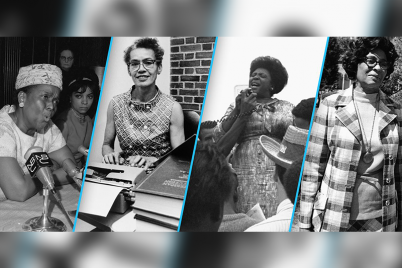