Frank Penny Edwards had a vision of creating a family oriented event that educated people on African American cowboys, their history and accomplishments.

In 2002, Frank created the Jackson Black Rodeo with his son, Jarriett, by his side. They started by conducting detailed research and visiting other African American rodeos, such as the Cowboys of Color in Dallas. Frank and Jarriett would also compete in several rodeo competitions before settling on the idea of the Jackson Black Rodeo.

After Frank died earlier this year, in April, Jarriett keep his father’s legacy alive by carrying on the tradition. “I want to maintain the integrity of my father’s dedication to provide entertainment for a family oriented event,” Jarriett said. “I also want to continue the relationships with supporters that my father built, who helped make the event what it is today.” 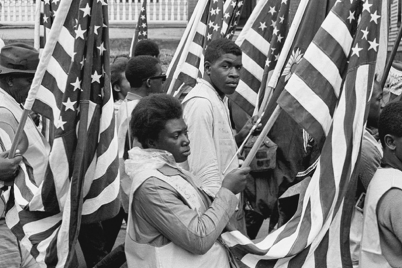 Aaron Colen | the Blaze February is Black History Month, a celebration of the African… 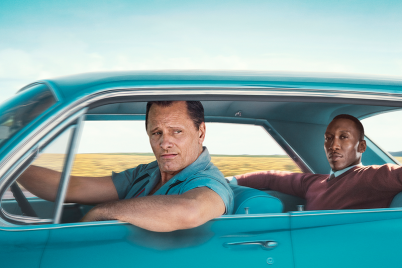 Why Racial Inequality in “Green Book” Resonates So Deeply Today 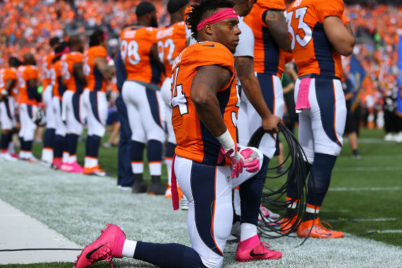