By LUKE KENTON FOR DAILYMAIL.COM

A young father shot his six-month-old daughter dead and then turned the gun on himself, following a dispute with the child’s mother and her family.

Deputies from the Calhoun County Sheriff’s Department were summoned to a domestic disturbance in Anniston, Alabama, on Sunday, and found Trenton Gordon, 23, and his six-month-old daughter, Kahlia, dead at the scene.

According to investigators, Gordon arrived with his daughter at her mother’s home shortly before 1 pm, when an argument broke out between Gordon, the child’s mother and her grandfather.

By DAILYMAIL.COM REPORTER The mother-of-four who thought she won $43million in a New… 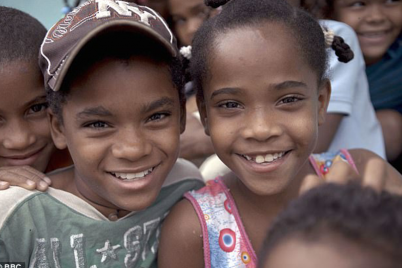 By ANN SCHMIDT FOR DAILYMAIL.COM A 15-year-old girl died with numerous blood clots in…