The CDC is not mincing words. Atlanta’s high rate of HIV infections has long been compared to that of third-world countries, but now the Center For Disease Control admits that it’s officially an epidemic.

According to a report by WSB-TV Atlanta, Georgia’s risk of diagnosis is 1 in every 51 people. But if you live in metro Atlanta, AIDS research officials say that the number of people infected is even more staggering. 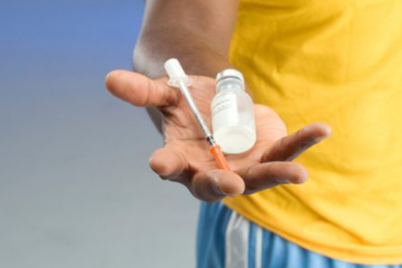 Type 2 Diabetes: Every Important Fact to Know About Causes, Symptoms, and Treatments

By Brittany Risher | Prevention What is type 2 diabetes? The most common type of…

Latria Graham | The Guardian If you blinked you might have missed it, because it only…