Why are most Americans so overweight? The main reason is processed foods and chemical additives. Aren’t you amazed at the size of the chicken legs? Anyone who has been around since before the early 80s probably remembers normal or smaller sized poultry.

Many countries find our chemically treated products unhealthy and have banned them.

Growth hormones are given to cows, chickens and pigs to bulk the animal up, in other words, to make them larger so that more money can be made off of their meat.

When we eat these hormone-injected animals, we grow in size as well because it is as if we were injected with those same hormones. Those chemicals remain in the meat and ingesting it is the same as if you were injected with it. The chemical used is ractopamine and can cause increased heart rate and obesity. It has been banned in the European Union, China and Taiwan.

The National Cancer Association has raised some concerns about the high incidence of hormonal cancers in the U.S.

American chicken meat contains cancer-causing arsenic, which was finally confirmed by the FDA, yet they do nothing about it. Arsenic, which is used in the feed, is given to the chickens to kill parasites and promote growth. The European Union has banned arsenic-laced feed, and a few states have ordered a decrease in its use; but unfortunately, it has not been completely eliminated.

Chickens are raised in very cramped quarters and literally spend their entire lives stacked on top of each other in small cages, eating and sleeping in their own waste. No wonder the meat picks up a lot of pathogens (bacteria, etc.), and so to combat disease, they are injected with antibiotics and washed in chlorine to disinfect them.

If you read my previous articles on antibiotics and tap water, you may remember that antibiotic overuse or over-consumption is linked to digestive problems including acid reflux, constipation and an increased risk of cancer. Also, chlorine is linked to respiratory problems and bladder cancer. These chemical baths are also banned in the European Union.

Recombinant bovine growth hormone (rBGH), a chemical mixture of mercury and growth hormones, are fed to dairy cattle and is therefore in the milk you drink and other dairy products. These hormones are added to increase cow milk production. Mercury is linked to multiple diseases and cancer. Young girls are reaching puberty extremely early now and begin to develop breasts and start menstrual cycles as early as nine years of age. Men are developing enlarged breasts as well. In my opinion, it is probably linked to the added hormones.

And last but not least, stay away from farm raised fish, which are raised on chemical feed that includes antibiotics and other drugs that causes their skin to turn gray. Then to counteract the gray skin, the fisheries dose them with a synthetic chemical called Astaxanthin, which is made from petroleum chemicals to bring the normal color back. Petroleum products are also linked to cancer.

My advice to you is to either become a vegetarian like I am or better yet a vegan. If you must eat meat, make sure it’s organic and wild caught seafood.

If you have any questions regarding this article, please email me at doctorvalentine@aslimmeryou.us 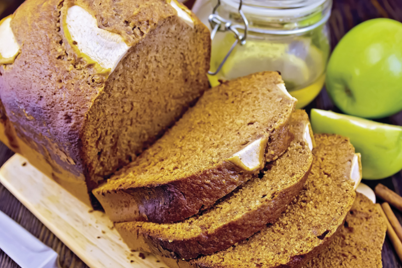 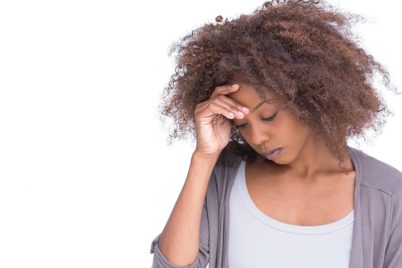 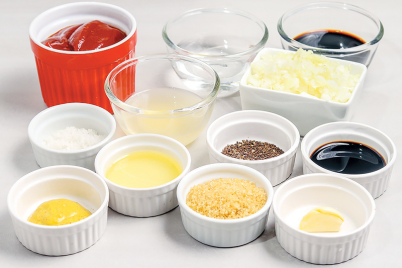 If you are trying to lose weight, you must stay away from fattening condiments such as…