Democratic Governor of Virginia Ralph Northam has refused to resign from office following the emergence of a photo from his 1984 medical school yearbook featuring a white man in blackface alongside another man wearing a Ku Klux Klan (KKK) robe.

On Friday, Mr Northam apologised and claimed that he was one of the two men in the photo, and in a news conference on Saturday denied being either man in the picture, refusing calls to resign.

At the disastrous news conference, the governor also admitted to wearing blackface at another occasion in 1984 when he dressed up as Michael Jackson for a dance contest, strangely boasting about winning the competition because he could moonwalk. 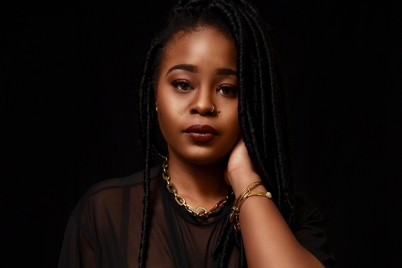 Black Women Can No Longer Afford To Save Broken Black Men

By Arah Iloabugichukwu | Source: MadameNoire I struggled with the title of this…

Charles Pulliam-Moore | io9 In May of 1963, thousands of black protestors—many of them…