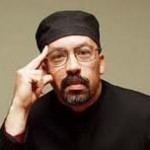 It was 20 years ago this month that the monstrous Rwandan genocide unfolded.  In less than 90 days, close to 1 million Rwandan Tutsis and their Hutu allies were murdered by right-wing Hutu extremists, instigated by the government of Rwanda.  The scale and speed of the genocide defied imagination.  Dramatized in the film Hotel Rwanda, the events of 1994 were linked to both the externally imposed economic policies that Rwanda was forced to accept, as well as historic tensions that were rooted in colonialism.

There is much that can and should be said about the events that unfolded, not the least of which being the Clinton administration’s obstruction of the United Nations’ efforts to prevent the genocide.  Yet there is one thing that we, in Black America, rarely discuss:  our own relative silence on the genocide.

It was striking at the time.  With the notable exception of the founding president of TransAfrica–Randall Robinson, the Black political establishment was largely quiet.  There was little outrage expressed with the Clinton administration for its obstruction.  There were no mass demonstrations against the genocide and calls for an international military intervention to stop it.  More than anything else there appeared to be something that can only be described as embarrassment within Black America.

At the time of the genocide, and later after I took over as president of TransAfrica Forum, I said that if 100 Belgian paratroopers had landed in Kigali (capitol of Rwanda) and killed 1,000 Rwandans, there would have been mass demonstrations across the U.S.  Yet, in a situation where a million people were being exterminated, Black America appeared paralyzed.

For too many of us the framework in looking at Africa had been that of a site of struggle for racial justice and national liberation against European colonialism and White minority rule.  We reduced many, if not most of the struggles to that framework. And it was actually easy to do that given that European colonialism and White minority-rule had been central to the Africa for most of the 20th century.

Yet the reality of Africa was (and is) never just about European colonialism and White minority rule.  Within each country there have been ethnic contradictions, frequently rooted in and/or fueled by colonialism.  There have been struggles rooted in class and power, also regularly tied in with the activities of multi-national corporations and countries of the global North.  These realities have been the kerosene thrown onto open flames.

We, in Black America, were not prepared for the Rwandan genocide.  It did not correspond to what we knew or thought that we knew about Africa.  It seemed, to many of us, to be a situation of Black people killing Black people with a viciousness that was difficult to comprehend.  And, as chronically happens in our own communities, we decided that silence was the best option.

And so, people died, many of who might have lived if Black America had created an uproar forcing the USA to get out of the way of a United Nations rescue mission.  But it simply did not add up for too many of us.  The White people were not there; they were not the obvious perpetrators; and it was just a bit easier to turn the page. 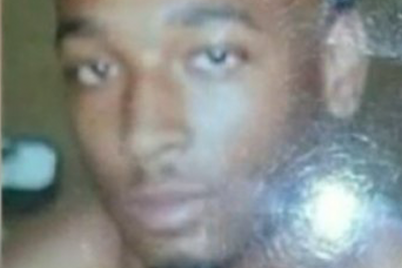 13th and the Invisibleness of Black Women 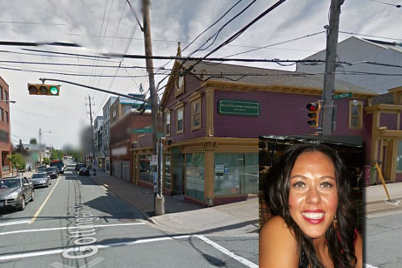 Biracial woman fired for not being ‘black enough’ gets $10,200

A biracial woman has won an $10,200 payout after she was fired from her job at the Black…