When Vice President Joe Biden launched his campaign for president, he made it clear that African Americans would play prominently in his appeal for support of his candidacy.  That may not seem like a revelation now that everyone talks about the “pragmatism,” the “conservative perspective” and the loyalty of black voters to the Democratic Party. But last spring, Biden lead the way by acknowledging the relevancy of African Americans in the greatest nation in the world.

The appeals to black voters have traditionally gone under the radar, so it is rare indeed to see that public embrace in statewide or national campaign politics. Many pundits chalk it up to Biden’s partnership with President Barack Obama, and that is a tremendous asset.

However, you can discern Biden’s commitment by looking at his 40 plus year record of advocacy on issues that have impacted us exclusively.

Members of the Black Press Association of Florida were also able to talk with the vice president about restoring and strengthening the many safeguards protecting health, voting rights, HBCU’s, immigration and economic equity for African Americans.

Here are the excerpts of our conversation. 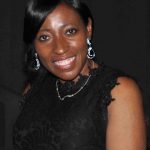 The Coronavirus has the potential to pose significant problems to underinsured and those with no insurance coverage.  How would you address this particular problem and improve upon Obamacare?

Biden: “Under my administration, a person would receive complete coverage concerning anything associated with the Coronavirus. I will also reinstate all cuts made by the Trump administration to Medicare and restore all coverage for Medicaid recipients. What I am proposing, I can get passed.” 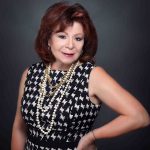 Florida has experienced a resurgence of voter suppression. Governor Ron DeSantis is running out the clock on Amendment 4 with federal appeals to stop 1.4 million non-violent felons from voting. How will President Biden stop this assault on democracy?

Biden: “This is the new Jim Crow. It’s a poll tax. We have to restore the soul of America.  This is not who we are.” 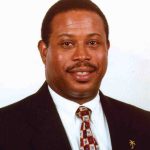 Given the massive anti-immigrant stand that this president has undertaken and the anti-Dreamers push back, with all the reduced and declining rights and benefits that the president has put into play, if and when you become president, how will you be addressing these pressing and genuine concerns that so many immigrants have, especially those from the Caribbean?

Biden: “All Dreamers would be protected.  Immigration Reform would be the first bill on my desk. The whole idea that immigrants cost us is wrong.  They are building America.”

HBCUs make an extraordinary contribution to this nation but are struggling to survive.  How do we ensure the sustainability of these colleges and universities?

Biden: “The HBCU Delaware State is the source of my organizing strength since my start in politics. We have to make sure that everyone can afford the path that makes sense to them. HBCU’s make a great contribution to this county despite the fact that they have been severely under resourced for too long.”

The vice president has consistently said that winning US Senate seats is the key to moving the agenda forward.  He suggests watching Maine, Colorado, North Carolina, Georgia, Arizona and Iowa, and Democrats must hold on to Pennsylvania and Alabama.

Biden would be a compelling candidate at the top of the ticket with his ability to attract moderate Republicans and Independent voters wary of Donald Trump’s antics. Ultimately, African-American voters will figure significantly in the defeat of the nation’s most unpopular president.

Gayle Andrews is the President of the Black Press Association of Florida.  She has been involved in presidential and Florida politics as a reporter, press secretary, or consultant since 1974. 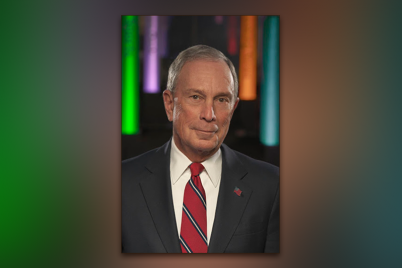 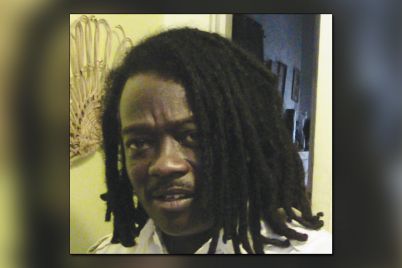 Dear Editor, Before every presidential election we always tend to say “this is the most… 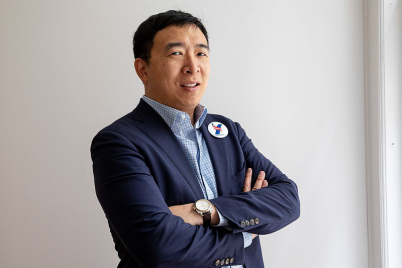 Give Andrew Yang a chance