By EMILY CRANE FOR DAILYMAIL.COM

A black high school graduate is suing her Mississippi school district because she claims she lost out on a college scholarship after a white male student with a lower GPA was named salutatorian instead of her.

The teenager claims that district officials took away the chance of her being salutatorian – the graduate with the second-best grades – of Cleveland Central High School because they ‘feared white flight’. 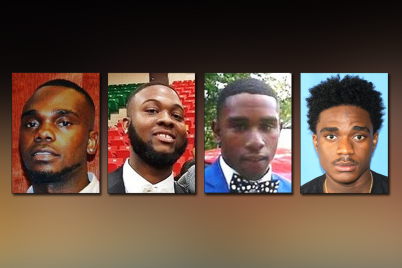 By CHEYENNE ROUNDTREE FOR DAILYMAIL.COM The mother of a Florida girl who streamed her… 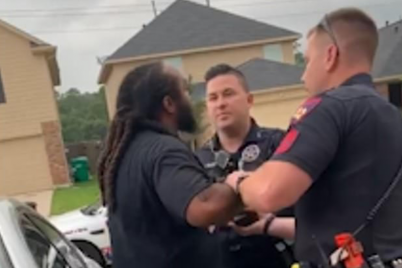 By LUKE KENTON FOR DAILYMAIL.COM Police in Texas attempted to arrest a black man in…