Black political power is important, not only for Black Americans, but for all other Americans as well, and not only for the future well-being and success of Black Americans but for that of the entire country as a whole. That fact has remained true ever since our ancestors fought for not just the right to vote in this country, but for political freedom.

These facts became even more apparent in the 2018 elections, when Democrats, fueled by Black voters, were able to take back Congress, and in scoring some huge wins across the nation, caused shifts in the political map. 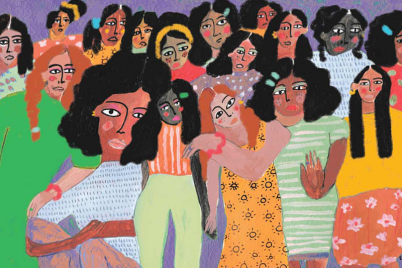 ESSENCE magazine is 100% Black-Owned Once Again

The Never-Ending Task of Shielding Black Kids From Negative Stereotypes

DAWN M. DOW | The Atlantic A few years ago, when the former pro football player…