NATIONWIDE — It is now 2020, and black-owned media in America is struggling to stay alive, and many in mainstream media believe black media is not necessary.

To invest in the mainstream media business and be successful, it is almost necessary to be a billionaire in the giant cable business. African Americans don’t come into the media business with a fortune, and many of the longtime media moguls have consolidated their companies. This means that billionaires decide who will be hired, and 88 percent of them are white males.

In the news business, there are 15 billionaires like Rupert Murdoch, Michael Bloomberg, Jeff Bezos and others, who control several of America’s influential national newspapers, magazines, local papers and online publications. It is evident that there is a coordinated system in the American media, and the big boys decide who they will allow to play.

There is a lack of diversity in American media, and only six percent are minority. Some experts say there are no television stations owned by blacks in America, and others say there are 10, but the numbers are terrible. Many of the African Americans only own a certain percentage of their television station, and very few blacks own their own shows.

The Hispanic-own networks, such as Telemundo and Latin Business Today, find themselves in a better financial situation than blacks. Telemundo is owned by a major mainstream media company, but they have more control.

Where is the black-owned media, and how will there be more diversity in mainstream media and television?

Black organizations across the country must unite from coast to coast, and demand more diversity across ethnic lines. In Africa, there are billionaires who can invest in projects, causes, and television shows because they are sitting on fortunes. Everyday blacks must shop-black, and the community must think black.

Entertainment Studios Network owned by a black man, Byron Allen, a comedian, television host, and entrepreneur, has sued telecommunications giants Comcast Corp and Charter Communications. They have refused to distribute his shows on their stations while launching scores of mostly white-owned shows on their networks.

It is no accident that there is only a hand full of black TV stations and very few African-American owned media companies, and that is because of racism and discrimination. There are very few black TV networks because the billionaires decide who is allowed to work.

On every level, there is a need for more black media companies, more hosts, reporters and more in decision-making positions. African Americans must organize, sue mainstream media in their city, county and state, and demand more black stories and images.

In 2020, blacks are building powerful media companies, but we must continue to fight. We must organize, unify, build coalitions and work with African billionaires. 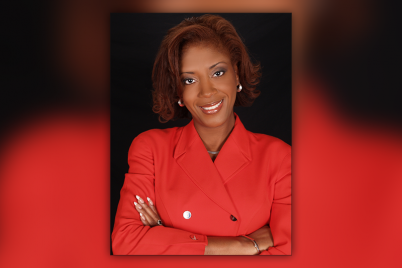 ST. PETERSBURG – On Nov. 7, city and community leaders will mark the launch of… 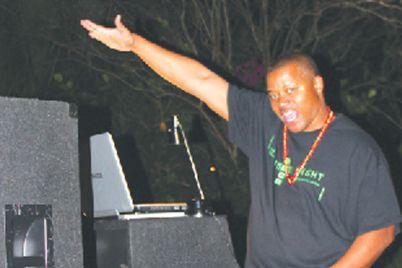 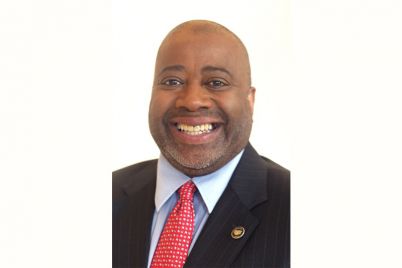