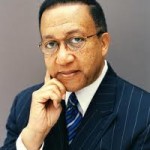 As we approach Fathers’ Day across the United States and in some other nations throughout the world, it is important to lift up those Black American fathers who are doing what is right and good for their children, families and communities.  Too often when the issue of Black men is raised, it is done from a negative or pathological perspective.

The truth is that today there are millions of Black American fathers who are strong providers, nurturers, and loving fathers who are working diligently to contribute to improving the quality of life of their families.  It is unfortunate that most of the media attention in America appears to be predisposed only to focus on reporting the tragic dysfunctions of Black men and fathers.

The National Newspaper Publishers Association (NNPA) offers more than just a counterbalance to the distorted and negative coverage by the so-called mainstream media in America. The NNPA’s member papers and Black Press USA is the consistent and balanced voice of Black America for news and analysis.

One of the fundamental human rights for all people is the right to self-determination.  Black American-owned newspapers and other media companies are dedicated to give voice and visibility to support and encourage the overall progress our communities across the nation and throughout the African diaspora.

Thank you President Barack Obama for being both an effective president of the United States and a very good father to your children and extended family. President Obama’s example as a strong father is another significant antidote to the overplayed stereotype concerning the “absent” father figure in Black American family life.

Yes, there are serious internal and external challenges to our families and communities.  The point here is that in order to solve our problems we have to have more accurate analysis and less finger pointing at one another.  We all have to be responsible, fathers, mothers, sons and daughters.  We also support President Obama’s new national initiative “My Brother’s Keeper” for young Black males and the call by others to correspondingly include an initiative  “My Sister’s Keeper” for young Black females.  In each of these initiatives, the roles of fathers and mothers will be key to success.

I highly recommend that we all read essential books by a leading scholar on the subject of Black American fathers.  Roberta L. Coles is a professor of sociology at Marquette University and has published the following recommended books:  The Best Kept Secret: Single Black Fathers and The Myth of the Missing Black Father:  The Persistence of Black Fatherhood in America.

Next year will mark the 20th anniversary of the Million Man March in Washington, D.C.  For the last two decades, the trend of more responsible and accountable Black American fathers has been steadily growing. We should, therefore, salute and celebrate all fathers, but in particular, let’s stand to say “Thank you” to all our fathers, grandfathers and great grandfathers who have given so much toward the advancement and empowerment of Black America. 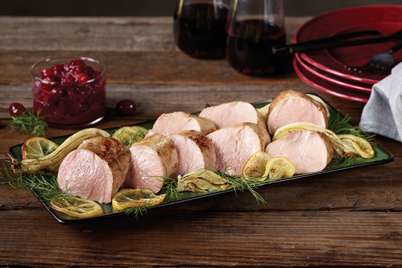 (Family Features) This holiday season, you can impress your guests with these tips and… 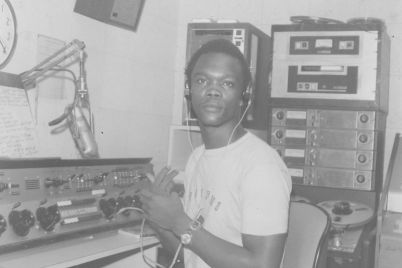 Blast from the Past: May 1st

Do you recognize the anyone in this photograph? If so, please give us a call at… 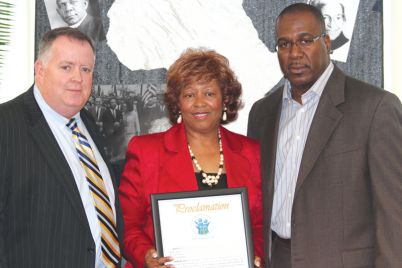