Five years ago, she enrolled at Pinellas Technical College St. Petersburg (PTC-SP) in the Pharmacy Technician program not too long after having her daughter. Along with not having a passion for the subject and the typical distractions of a 20-year-old, she soon dropped out. 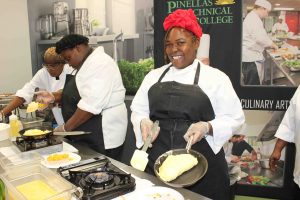 The Professional Culinary Arts & Hospitality program is a 1200-hour PEL eligible course that is featured on both the St. Petersburg and Clearwater campuses.

“Now, I’ve gone through a lot of stuff in my life,” said Williams. “I’m tired of working for somebody else. It’s time for me to get myself together.”

Williams had to decide what career would make her want to get out of bed in the morning, and she immediately thought of food.

From an early age, she was tasked with keeping her brother fed when her aunt – who raised her and her brother – was at work.

“She always gave me the freedom to do whatever I wanted,” said Williams, adding that she started simple with Hamburger Helper and grew from there.

Ever since those boxed meal days, she’s felt comfortable in a kitchen. She even started getting requests from friends asking for many of her culinary delights.

Williams recently enrolled in the Professional Culinary Arts program at PTC-SP and should graduate next August. Admitting that she was a little skeptical when she first walked through the door, her fears were soon quieted.

“People kept saying, ‘They don’t really teach you how to do anything, you kind of have to know,’ so I went in with that mindset.”

Williams soon found herself learning the insides of the culinary industry from safe food preparation to food chemistry to advanced cooking and baking techniques.

“Since I’ve been going to school, I’ve noticed so many changes,” she said. “I feel happier instantly. I wake up every day and feel good knowing that I’m about to go to school.”

With an entrepreneurial spirit, Williams has already started planning her first venture. She’s working on a proprietary blend of seasonings called Savory Spice.

Careful not to give away the magic combination of herbs and spices, she revealed that it works best as a rub.

Her second idea that she’s still in the planning stages is making tutorial videos on how to cook inexpensive meals that will feed a whole family. Williams wants to share her gift of making delicious meals using only a few ingredients.

“I want to show other people that you can make delicious food for less than $10 or $20 and feed up to five people,” she explained. “You don’t have to be a chef, but you can put your love into the food, and it will taste great.”

Ultimately, Williams wants to star in her own television show. She’s now making plans for a YouTube channel that will showcase her food and her outgoing personality.

“I want to integrate my personality and good food together. I can make people smile, and that’s what it’s really about.”

Williams said she’s working through self-doubt and other personal struggles but is confident she will triumph.

“Every day, I get a step closer to doing it,” she said. “I’m the only thing that’s holding me back.”

She spends a lot of time by herself, which helps her to stay focus on her goals, distancing herself from people with negative energy.

“Sometimes people can bring you down because they don’t see the dream you see or they’re having a rough time in their life,” she said, adding that time alone helps “align” her thoughts.

Williams recently bought a digital recorder to help with organization. She’s now recording her ingredients to help with consistency and building her repertoire of recipes.

With her vivacious personality and love of cooking, this price point conscious budding chef will no doubt be a hit on social media.

“I bring the fun to everything I do. I try to keep a positive outlook, and my main goal is to get people to smile and be happy, and I want to do that through my food.”

The Professional Culinary Arts & Hospitality program is a 1200-hour PEL eligible course that is featured on both the St. Petersburg and Clearwater campuses. Students are prepared for a variety of positions in the culinary industry, including dining room operations, beverage management, steward, utility cook, breakfast cook, line cook, garde manger, and pastry chef. 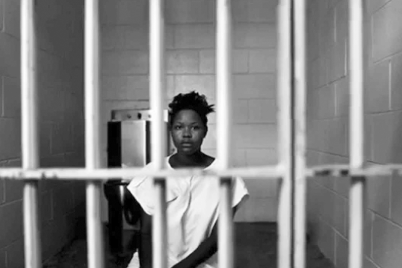 BY JOYCE NANETTE JOHNSON, Staff Writer ST. PETERSBURG —Within the dismal walls of… 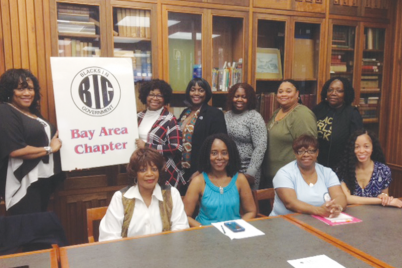