By KEITH GRIFFITH FOR DAILYMAIL.COM

Video released by an oversight agency shows an off-duty Chicago police officer shooting and wounding an unarmed, autistic man during an incident initially described as an armed confrontation.

Sergeant Khalil Muhammad shot Ricardo Hayes on August 13, 2017 at around 5.05am, as the teen walked on South Hermosa Avenue on Chicago’s South Side.

Hayes, then 18, had wandered away from his home and his caretaker called police, informing them he was autistic and missing, according to the American Civil Liberties Union says.

Muhammad, 47, was off-duty, wearing civilian clothes and driving his unmarked personal vehicle when he spotted Hayes wandering the neighborhood. 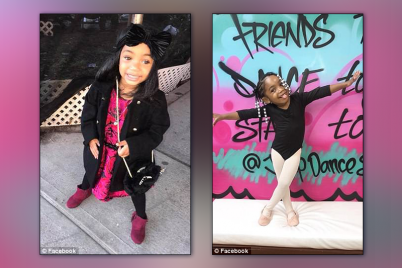 By SNEJANA FARBEROV FOR DAILYMAIL.COM Police in New York City are investigating the… 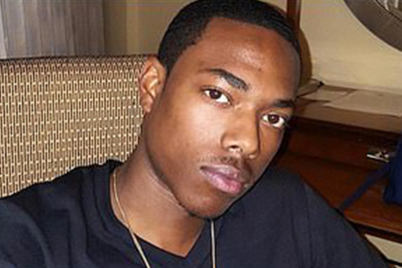 North Carolina man, 28, was most likely fed to HOGS after being kidnapped for possible drug trafficking

By MATTHEW WRIGHT FOR DAILYMAIL.COM A North Carolina man who was kidnapped in January…

By Associated Press and Regina F. Graham For Dailymail.com A grandmother in Georgia…