By MEGAN SHEETS FOR DAILYMAIL.COM  and ASSOCIATED PRESS

A Chicago rapper was shot in the head when gunfire broke out during a funeral for his friend and fellow rapper killed earlier in October.

Marvel ‘FBG Wooski’ Williams, 21, and five others were injured in the Monday afternoon shootout on Chicago’s South Side.

Witnesses described hearing around 40 shots as two groups exchanged gunfire on a busy street next to the Bethlehem Star Missionary Baptist Church where a funeral for rapper Vantrease ‘Dooski Tha Man’ Criss was being held.

One woman on the scene immediately after the shooting described seeing several people on the ground bleeding. 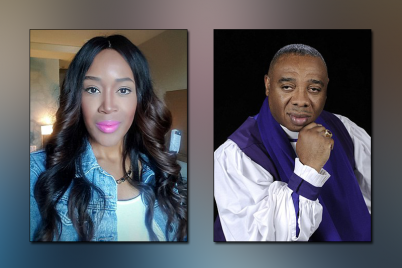 BY KELLY MCLAUGHLIN FOR DAILYMAIL.COM A bishop at one of the largest African-American… 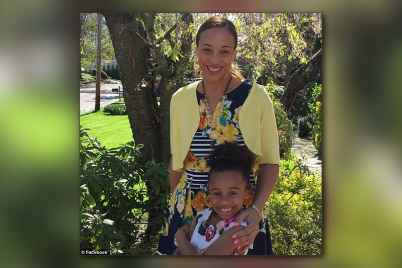 By REGINA F. GRAHAM FOR DAILYMAIL.COM The estranged husband of an NBC vice president has…

Trump gets into Twitter fight with Gold Star widow, saying he ‘spoke his name without hesitation’

By David Martosko, US Political Editor and Ashley Collman For Dailymail.com Donald…