In the mid 20th century, there was a rising black middle class that wanted to participate in all the recreational activities the city offered. While there were many black-centric nightlife options in Atlantic City during segregation, Chicken Bone Beach was a rare haven for families seeking some oceanside relief from the heat.

When Chicken Bone Beach was segregated, many of the nearby restaurants refused to serve black customers. As such, families would have to pack their own picnic lunches. 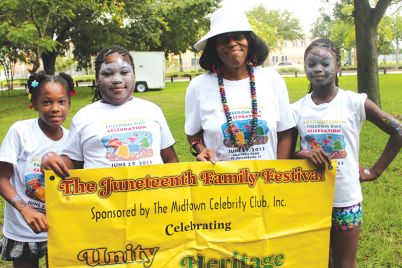