TAMPA – The City of Tampa will recognize St. Pete’s Stephen Scruggs for his participation in “the game that changed America” this coming Monday, July 15 at the Tampa City Hall, 315 E. Kennedy Blvd. on the third floor.

The year was 1969 and Scruggs was the starting quarterback for Florida A&M College, now University. That November he led FAMU to victory over the University of Tampa 34-28. He will be forever remembered as the quarterback who engineered arguably the most significant victory in FAMU football history.

That game was historic because for the first time in history, a southern historically African American college played a southern predominantly white school in football. FAMU’s victory changed the way HBCU coaches, players and teams were viewed by the larger society and the mainstream media.

Come out and celebrate with Scruggs at 3 p.m. next Monday in Tampa’s City Hall where he will be recognized with a special presentation. 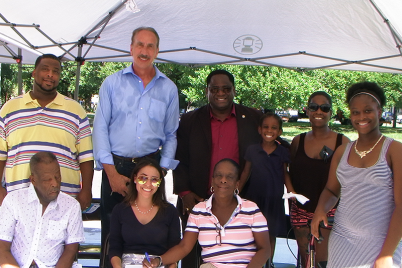 New home for the Mills family

By Allen A. Buchanan, Staff Writer ST. PETERSBURG – Habitat for Humanity presented the… 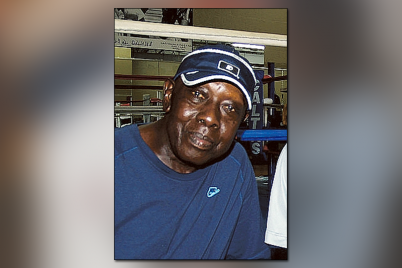 BY URBAN EXPOSURE, INC. – RINITA ANDERSON ST. PETERSBURG — According to the…