As soldiers were fighting overseas during World War I, there was another battle going on back home:  the battle for a better life for African Americans.  Historian Janet Hudson, speaking at a recent symposium on the war presented by Lander University in Greenwood, said even as they chafed under segregation and Jim Crow laws designed to keep them back socially and politically, black leaders saw the war as an opportunity to earn their rights by cooperating with white leaders and supporting the war through volunteering to fight, raising money and other means. 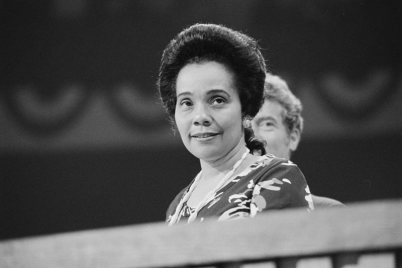