By LAUREN EDMONDS FOR DAILYMAIL.COM

Drug charges have been dropped against the Georgia Southern University starting quarterback after police officers mistook bird poop for cocaine.

Prosecutors in Saluda County, South Carolina told the Savannah Morning News on Thursday that possession of cocaine charge against 21-year-old Shai Werts has been cleared.

Werts was originally arrested in his hometown of Clinton, South Carolina on July 31 after police officers pulled him over for speeding.

He was charged with a misdemeanor for cocaine possession and speeding. Following the news, he was suspended from Georgia Southern University team activities.

That suspension has now been lifted. 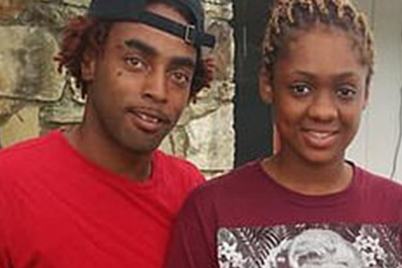 By LEAH MCDONALD FOR DAILYMAIL.COM A woman is facing manslaughter charges after she shot…

By Jessica Chia For Dailymail.com and Associated Press A Miami woman in the final… 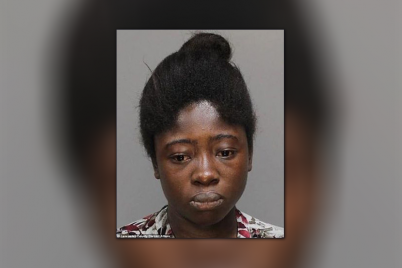 Mother-of-two denied she was pregnant, gave birth in work bathroom and left son submerged in toilet for 15 minutes

By LEAH SIMPSON FOR DAILYMAIL.COM A Pennsylvania woman who gave birth in a restroom at…