ST. PETERSBURG — Denise Hall-Papaleo said she’s been around the sport of basketball all her life. But what started as a sport she hung around because her parents were basketball coaches for a local AAU (Amateur Athletic Union) group, turned into a passion when her mother realized she could steal the ball just as good as the boys.

“My mom and dad coached an AAU boys team where my brother played,” Denise said. “My mom coached the four and five-year-old group. She put me on her team because I showed I could steal the ball from the boys.”

What started out as a fun activity has turned out to be the 18-year-old’s calling. Denise has just achieved a milestone in the sport that only a few others can say they’ve been able to achieve. She recently reached 1,000 points in her high school basketball career.

A senior at St. Pete High School, Denise has averaged 11 points a game this year as a point guard, although she says she’s capable of playing any position on the court. Denise admits achieving 1,000 points wasn’t her main goal, she is excited and amazed by the achievement.

“I feel overwhelmed,” she said. It is a great accomplishment, but my main focus was not to get it. I really just enjoy playing the game.”

Her mother, Angie Hall, said she is happy for her daughter and believes she deserves all of the accolades for her hard work and dedication to the game, especially because she was able to persevere even after losing her father in 2015.

“This is a great accomplishment for my daughter,” Hall said.  “I am very proud of her for persevering through the loss of her father. She could’ve given up at any time – fighting through the heart ache of her dad not being in the stands to cheer her on.“

Hall, a paraprofessional for Pinellas County Schools, said it’s been an honor to watch her daughter’s basketball career blossom and she is excited about what the future holds for her.

“Watching my baby girl play basketball delivers great excitement and joy to the game, Hall said.  “She sees the court very well and I know any college coach would be happy to have her on their program.

For Denise, the chance to play in the WNBA would be a dream come true.

“It has always been a dream because of how much I love the game,” she said.

Her favorite player is Maya Moore, a professional women’s basketball player who Sports Illustrated called the greatest winner in the history of basketball. Moore was drafted as the first overall pick in the 2011 WNBA draft.

“I look up to Maya Moore,” Denise said. “She is a beast on the court and a very humble person.”

But even though she says being a part of the WMBA would be amazing, she is also interested in becoming a nurse after high school.

“It’s always been in my heart to help people,” she said.

Even though Denise may have a lot of decisions ahead of her, she says for now she’ll just keep enjoying the game. 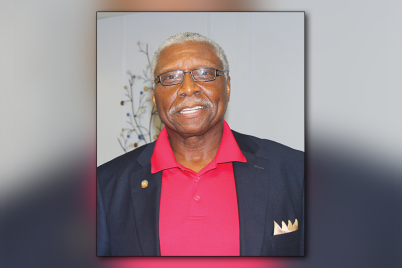 There is hope for you 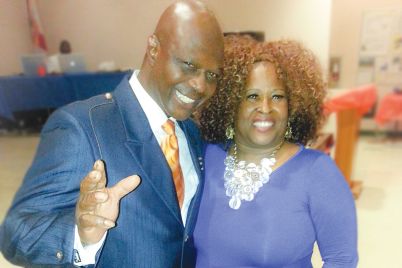 ST. PETERSBURG – Supporters as well as former and current clients of Breaking Free By… 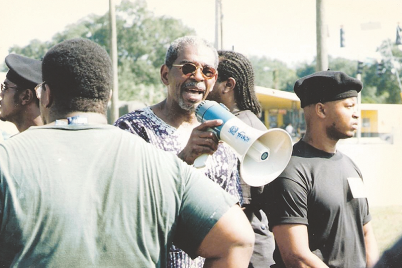