By Shawn Grant | The Grio

While data shows the unemployment rates in the United States are at the lowest since December 1969, the rate specifically attributed to Black Americans is higher than almost any other group in the country.

The Bureau of Labor Statistics released its “Employment Situation” data, revealing the nation’s April 2019 unemployment rate is 3.6% and new jobs to the economy total at 263,000, however, the unemployment rate for Black citizens in America is 6.7%. The number places the group at 86% higher than the rate for all adults, according to financial website 24/7 Wall Street.

By Jarvis DeBerry, NOLA.com | The Times-Picayune In March 1916 a reader with a… 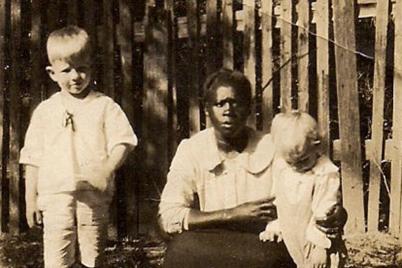 By SANDRA AVERHART | WUWF For years, University of West Florida researchers have been…

Steven W. Thrasher, The Guardian After a months-long investigation found “a pattern…