Intent on becoming famous from her early teen years, Donyale Luna, the first black supermodel, succeeded wildly not only on the strength of her exotic looks but also her eccentric, self-fashioned personality. Born Peggy Ann Freeman in Detroit, she first adopted her alter ego while in high school, where she was known, one relative recalled, as a “very weird child… living in a wonderland, a dream.” Fittingly, her modeling career eventually brought her into the orbit of Surrealist artists and filmmakers like Salvador Dalí and Federico Fellini.

Luna was discovered in Detroit by photographer David McCabe in 1963, who happened to be in town taking pictures of Fords. “I was struck by this almost 6-foot-tall beautiful girl—around 14-years-old at the time—wearing her Catholic uniform.” (She was actually 17 at the time.) McCabe invited her to look him up in New York and the following year, she did, moving to the city and signing an exclusive one-year contract with Richard Avedon. 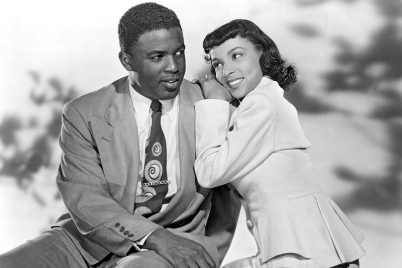 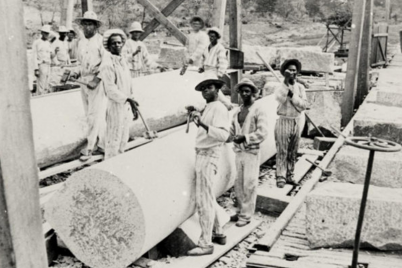