Each year the Joint Center for Housing Studies at Harvard University assesses the nation’s housing outlook.  The recently-released The State of the Nation’s Housing in 2014 reveals that troubled housing areas remain in the midst of rising prices, higher interest rates and low inventories.

According to the report, “Millions of homeowners, particularly in minority and high-poverty neighborhoods, are still underwater on their mortgages, while millions more renters have been forced to live in housing they cannot afford or is structurally inadequate. And with the ongoing growth in low-income households, housing assistance reaches a shrinking share of those in need.”

A few more data points from the 2014 report reveal:

For Mike Calhoun, president of the Center for Responsible Lending, these homeownership disparities reflect a devastating generational loss of wealth. Participating in a panel discussion with the Joint Center and other housing policy experts, Calhoun noted that the loss of homeownership in Black communities really reflected a one in six reduction, as Black homeownership peaked at 49 percent before the housing crisis.

“With promising increases in home construction, sales, and prices, the housing market gained steam in early 2013,, states the report. “But when interest rates notched up at mid-year, momentum slowed. . . . This moderation is likely to persist until job growth manages to lift household incomes. Even amid a broader recovery, though, many hard-hit communities still struggle and millions of households continue to pay excessive shares of income for housing.”

The combined effects of student loan burdens and lower median incomes for younger and middle-aged adults are also cited as key factors in the nation’s housing recovery. Median incomes are at their lowest levels in records dating back to 1970, according to the report.

“Between 2001 and 2010, the share of households aged 25-34 with student loan debt soared from 26 percent to 39 percent, with the median amount rising from $10,000 to $15,000 in real terms. Within this group, the share with at least $50,000 in student debt more than tripled from five percent to 16 percent. For these borrowers, the need to pay off these outsized loans will likely delay any move to homeownership.”

For the ninth consecutive year, the rate of homeownership continues to decline. According to the Housing Vacancy Survey (HVS), it is the lowest level since 1995.  Housing rentals, by contrast, show growth doubling the average pace in any decade since the 1960s. Between the 2005 peak in homeownership and 2013, more than 1 million new renters were added each year.

Working households would need to earn at least $42,200 a year to afford the $1,052 median monthly gross rent charged for new units built in the past four years – well above the income of many renters.

Further in 2012, there were only 3.3 million rental units that were affordable and available to 11.5 million extremely low-income households. The added factor of a $3 billion sequestration cut in HUD’s FY2013 budget, led to 42,000 fewer households receiving housing vouchers in 2013 than in 2012.

For Black consumers, the news doesn’t get any better.

Looking to the future, the report observed, “If mortgage markets cannot accommodate the limited financial resources of this new generation of households, there is a real possibility that fewer Americans will be able to enjoy the benefits of homeownership in the future,” states the report.

Calhoun spoke directly to the importance of shared prosperity through greater inclusion in homeownership and how the needs underserved communities and communities of color must be addressed.

“We have got to turn this around,” said Calhoun. “Not just so we are serving everybody; but also because everybody is invested. The whole economy will be profoundly affected by how well we reverse this homeownership gap.” 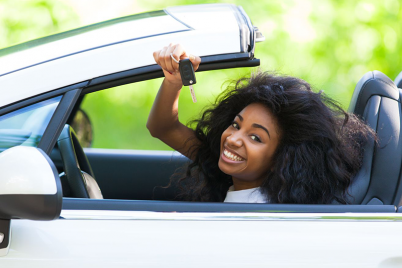 Buying a car? How to get the best deal on an auto loan — no matter how good or bad your credit 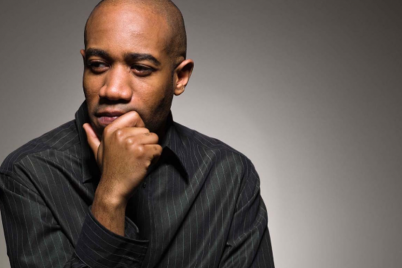 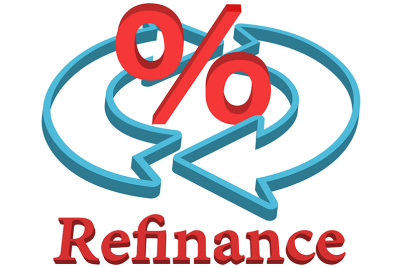 Refinancing your debt could be a good idea if…

BY NATHANIEL SILLIN Have you ever considered how lenders compare applicants? Typically,…