Ron Dock has seen a lot of the world. The Vietnam War veteran is a certified counselor and spent 17 years working with players in the Yankees organization. Now retired, he spends his time giving back to the community by facilitating a 12-step support group program in south St. Petersburg.

He is also a part of a growing percentage of men stepping up to care for friends, family members or neighbors.

The National Alliance for Caregiving (NAC) reports that men make up about 40 percent of the more than 43 million people in the United States who provide unpaid care for someone chronically ill, disabled or aged during any given year.

Dock came into a brotherhood with Fred Camble, as he said, “by the grace of God.”

Camble worked at a local breakfast eatery where Dock is a regular and was also a member of the support group. Whenever Dock came into the restaurant, the two would talk. Over time they became close friends.

Then came devastating news – Camble was diagnosed with cancer and given six months to live. With no family around to ensure he was getting the care he needed, Dock stepped up.

He provided transportation to Camble’s many doctor appointments and worked with the health care team to ensure needs were being met.

Eventually, Camble found himself hospitalized and at a point where daily life was a challenge.

After hearing Camble’s story, Deborah Figgs-Sanders recognized his need for hospice care. She had recently attended a community presentation on the services provided by Suncoast Hospice, a member of Empath Health, and made the connection to bridge the gap and connect him to care.

Within hours, Camble was evaluated and settled into the South Pinellas Care Center, located in Bayfront Health St. Petersburg. Dock stayed with his friend and watched as the staff did everything they could to ensure he felt comfortable and cared for.

“This was my first introduction to hospice,” said Dock, who remained in the role of caregiver. “It was amazing how they knew exactly what he needed.”

It was the holistic approach that really impressed Dock. It wasn’t just Camble’s medical needs that were addressed, but also the needs of the soul and the support system.

There was always someone available to answer questions or provide information, and a warm cup of coffee was never out of reach. Dock was even given materials on how to cope with death as a caregiver.

One of the most memorable acts of compassion demonstrated by staff showed a real understanding of how to provide comfort for Camble.

“Days before he passed, I was able to bring a 12-step meeting to his bedside,” explains Dock. “There were eight of us, and he was aware the entire time.”

It was a simple gesture that provided the solace of being surrounded by people who care.

“Because of Suncoast Hospice, Fred passed away in comfort and with dignity.” 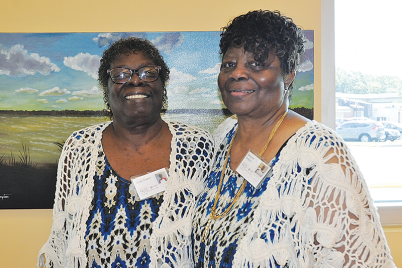 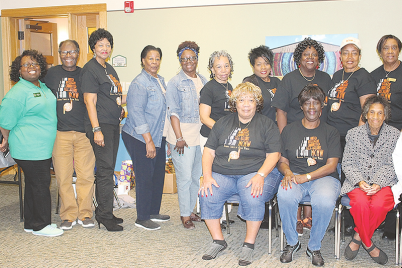 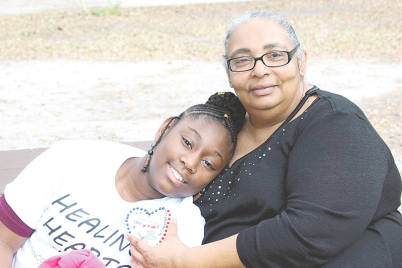 Healing hearts of our children after traumatic loss