The college’s programs were outstanding throughout the 10 years of its existence.  Under the leadership of Dr. John W. Rembert, some of the best academic leaders were recruited to the college, which was located on 34th Street and Ninth Avenue. Even though the initial college had its beginning as a night college on the campus of Gibbs High School, this was not a deterrent to its rapid development.

The student body was comprised of students from around the bay area, which included Bradenton, Sarasota, Pasco, Hernando, Hillsborough and Pinellas Counties. The transportation of students from their home counties to St. Petersburg was enhanced by school bus mobility from all of the neighboring areas and student carpools.

Many outstanding athletes, academic scholars and musicians attended GJC. Their talents were displayed many times in championship games, outstanding presentations in academic competitions and music presentations, which resulted in the GJC Choral group being invited to perform at the 1961 Convention of the American Association of Junior Colleges in Washington, D.C.

The GJCAA was established in 1966 to keep the legacy of the college alive and functioning in a way that future minority students could be supported by graduates of GJC.  Its primary focus is on the development of young people who are excellent students and in need of financial support to pursue their post-secondary education.

To date, the GJCAA has awarded over 50 scholarships to minority students who have enrolled at St. Petersburg College. Additionally, they have established an endowment fund as a part of the SPC Foundation.  This will allow scholarships to be awarded in perpetuity.

Under the leadership of President William H. McCloud, the GJCAA is continuing to reach out to former GJC students and other supporters to enhance an array of activities throughout the year.

This year’s anniversary is expected to be undergirded by outstanding activities including an 18 hole golf tournament at the Innisbrook Resort and Golf Club and a banquet that has been designed as a “Ring of Honor” function to recognize GJC outstanding faculty, staff and alumni who have contributed to maintaining the Gibbs Junior College Legacy. 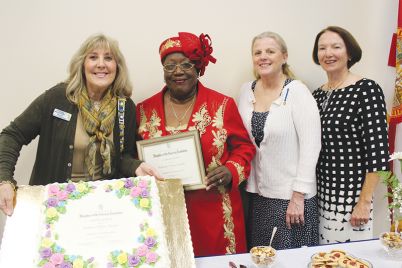 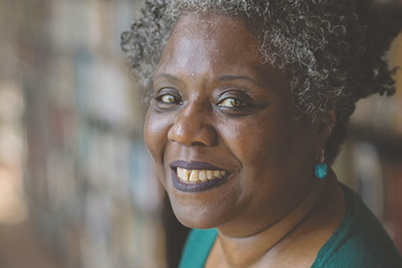 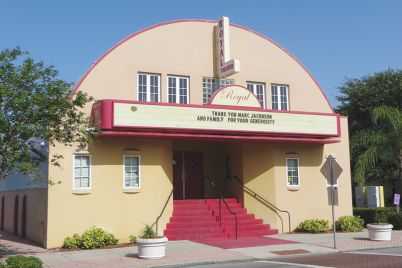 A gem on the Deuces

BY IAN MacCALLUM, Neighborhood News Bureau ST. PETERSBURG – When it opened in 1948, the…