By KEITH GRIFFITH FOR DAILYMAIL.COM and ASSOCIATED PRESS

A grandmother has been accused of stabbing her toddler granddaughter and baking the child inside an oven.

Carolyn Jones, 48, was charged with first-degree murder on Tuesday in the death of Royalty Marie Floyd in her home in Shaw, Mississippi, Bolivar County Sheriff Kelvin Williams said.

Police were called to the home at about 7pm on Monday after a relative arrived home and found the 20-month-old girl in the oven. She was dead at the scene.

Police tape still surrounded part of the house Tuesday morning, while a stroller, a high chair, and a trash barrel of toys including a scooter sat near the curb in front of the house. Williams said those toys had belonged to the child. 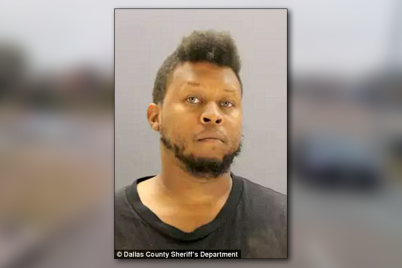 By KEITH GRIFFITH FOR DAILYMAIL.COM A Texas man has been arrested after cops found five…

By Associated Press and Matthew Wright For Dailymail.com A Georgia jury has awarded an… 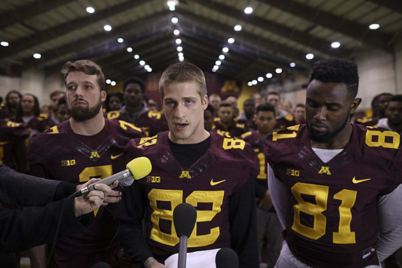 10 Minnesota football players suspended, accused of gang rape not charged due to lack of evidence

By ANNETA KONSTANTINIDES FOR DAILYMAIL.COM Ten suspended University of Minnesota…