Crowding the plate, fearsome and fearless, Frank Robinson hammered his way into the Hall of Fame.

His legacy, however, was cemented that day in 1975 when he simply stood in the dugout at old Cleveland Stadium — the first black manager in Major League Baseball.

Robinson, the only player to earn the MVP award in both leagues and a Triple Crown winner, died Thursday at 83. He had been in failing health and in hospice care at his home in the Bel Air section of Los Angeles. MLB said he was with family and friends at the time.

“Frank Robinson’s resume in our game is without parallel, a trailblazer in every sense, whose impact spanned generations,” Commissioner Rob Manfred said in a statement. 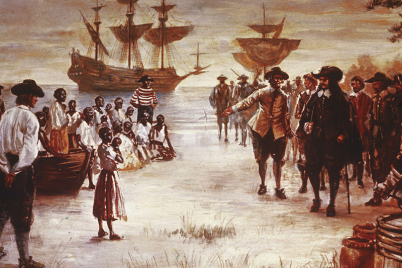 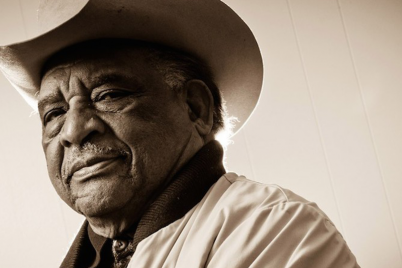 LIT History: Don’t let Hollywood fool you, black cowboys did and do exist

Kae Wilson | Blavity The LIT History Series is for the Legends, Innovators…