Despite a long culture rich with tradition, it can be hard to find materials that show how African-Americans viewed themselves throughout history. In the early days of the United States, black people were often described by white people — sometimes sympathetically, often not.

“From Negro Pasts to Afro-Futures,” an exhibition now on view at the Library Company of Philadelphia, is an assemblage of historical postcards, letters, sheet music, drawings, books, and prints that African Americans used to remember their own past and envision a future for black America. 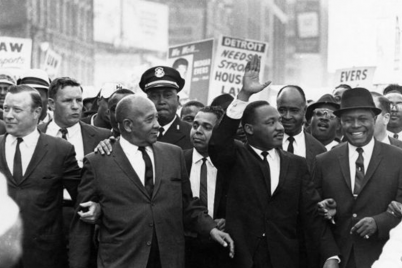 Voices of Freedom Outside the South: An Oral History Resource

By Say Burgin, Black Perspectives Some of my most exciting moments as an educator have…