“Live free or die” were Solitude’s last words when she was executed for her involvement in the 1802 slave rebellion in Guadeloupe.

Born in slavery in the plantations of Guadeloupe in 1772, Solitude’s father was a French sailor and her mother was an African woman who was reportedly raped during a voyage on the slave ship.

A beautiful woman with a brown skin and charming eyes which were of different colouration, Solitude was admired by many. When her mother fled the plantation where she was enslaved, Solitude was left all alone with her enslavers.

Slavery was abolished in 1794 in the French colonies due to the Haitian slave revolt. The French government took that move in order to avoid a generalized slave revolt in all its colonies.

But eight years after the abolition, Napoleon Bonaparte restored slavery in the French colonies and sent about 3,500 troops led by General Antoine Richepance to Guadeloupe to enforce that decree. 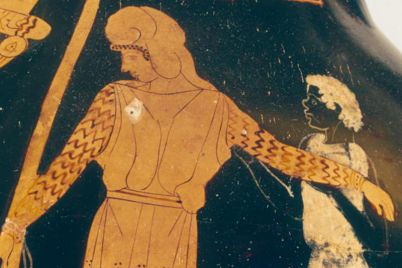 How Andromeda, the daughter of Ethiopian royalty, ended up white 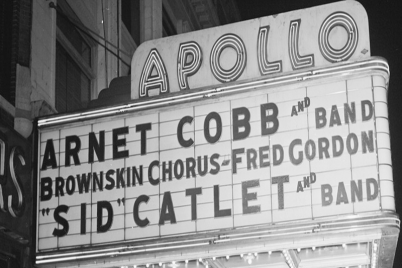 10 secrets of Harlem’s Apollo Theater: From burlesque beginnings to the ‘Godfather of Soul’