While giving the occasion, former president of the NAACP Ray Tampa noted that in March of 1972, two African Americans joined the fire department and about six months later another two joined. By the time January of 1973 rolled around, two more had joined.

Eugene Curry (deceased), Alphonso Brown, Stanton Bernard Singletary, Eddie W. Utley, and Preston Riley Floyd were lavished with love and appreciation for the service they rendered to a grateful community as a result of navigating the challenges and struggles of the times (the early 70s). 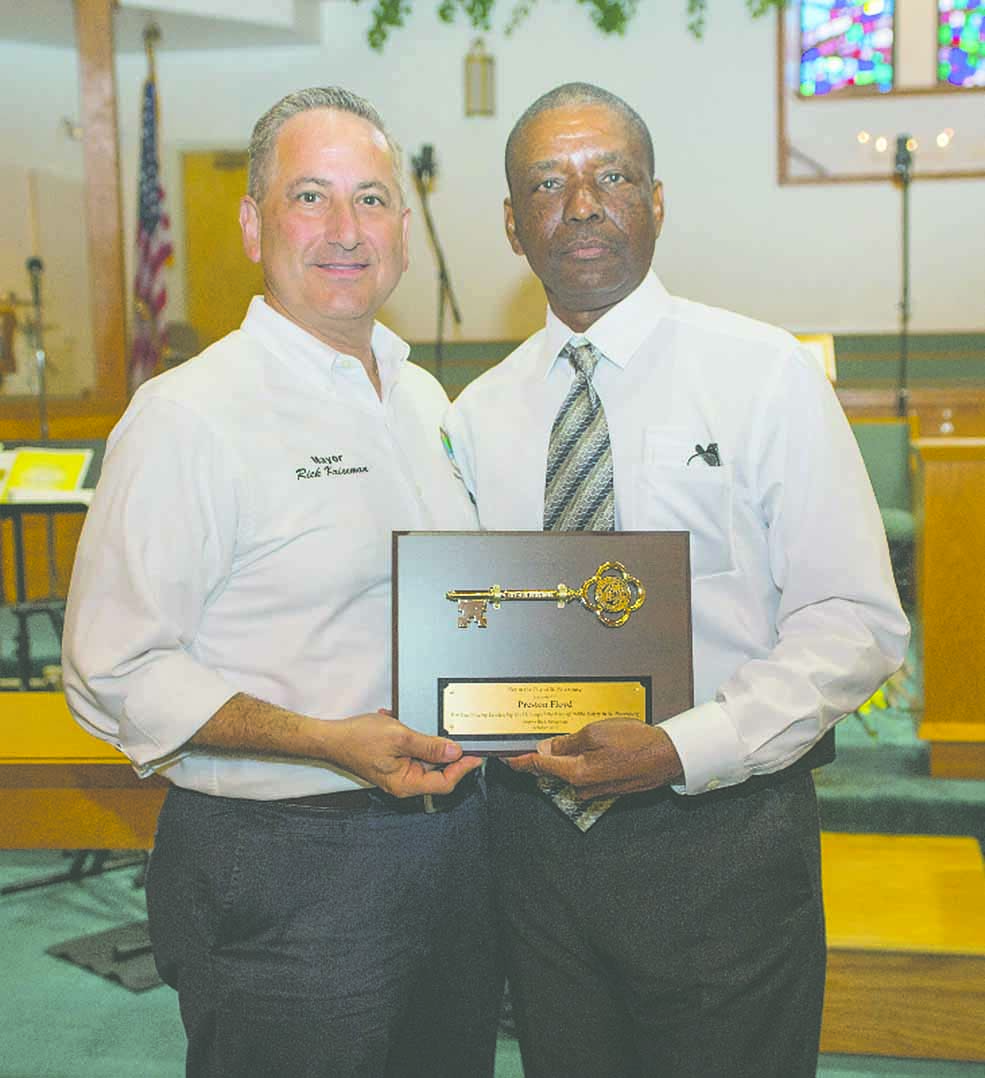 However, the program’s highlights were comments delivered by two of the honorees, Singletary and Floyd. Both men recounted some rather unfortunate experiences working those early years.

Singletary stated there were times he felt it necessary to “sleep with one eye open” for fear of being harmed by his co-workers, specifically at 1B (Station 1, shift B). The racism was so overt that the eating area would empty out when he sat down for a meal.

He also shared how he had to go over and beyond what his white counterparts did in order to prove his ability to drive the fire engines. Singletary’s description of his experiences was very detailed and heartbreaking.

Floyd pointed out that he was the first African-American administrator (lieutenant) and his experiences were slightly different than those Singletary shared. Nevertheless, there were periods of discomfort that were the direct result of race.

Utley chose not to speak and Brown was unavailable to attend the program. However, everyone in attendance joined in congratulating the five members of the Class of ’69 who survived the challenges and struggles of being pioneers. All retired after earning full retirement benefits from the city. 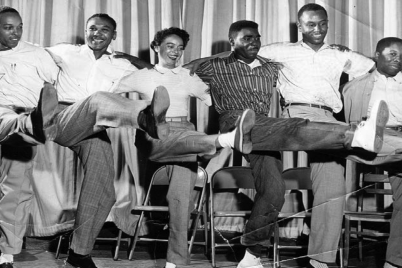 In its day, the Ambassadors Club was among St. Petersburg’s most influential groups in… 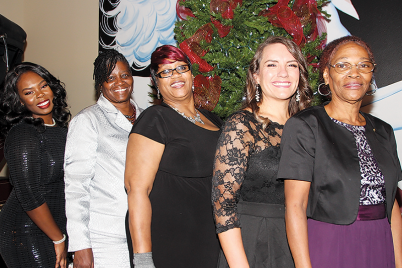 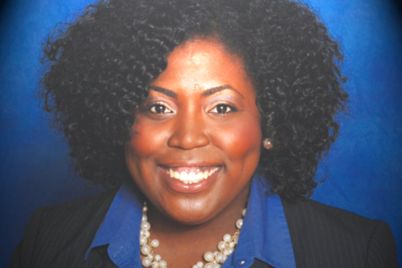