Mr. John Hopkins, Sr. receiving one of many awards

John Hopkins, Sr. was born October 16, 1911, in Bartow. A scholar and an active sports enthusiast, he was an outstanding quarterback, basketball player and later during his life he became an avid golfer. After graduating from Union Academy in Bartow, he attended Florida Normal Junior College in St. Augustine where he also excelled in sports.

He furthered his education at Florida A&M College in Tallahassee where he received a Bachelor of Science degree in Education. Continuing to pursue his education, he attended the University of Minnesota in Minneapolis and Columbia University in New York, where he was awarded a Master’s Degree in Administration and Supervision.

Mr. Hopkins taught school in four cities in Florida and was appointed as principal of an elementary school in Lake Alfred before moving to St. Petersburg to become principal of Davis Elementary School. He also served as principal of Sixteenth Street Junior High School and after his death, the school district renamed the school in his honor to become John Hopkins Middle School. After retiring from the Pinellas County School System in 1973, he served as the executive director of Pinellas Opportunity Council from 1974-1992. 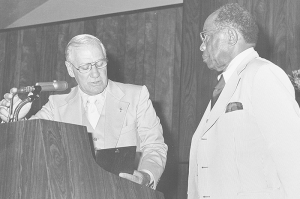 He was instrumental in organizing the Pinellas County Urban League, the St. Petersburg Economic Development Corporation and the Pinellas Opportunity Council Federal Credit Union. Mr. Hopkins was also involved in organizing the Florida State Teachers Association with Dr. Mary McLeod Bethune and Miss. Olive B. McLin and later became president of the organization. 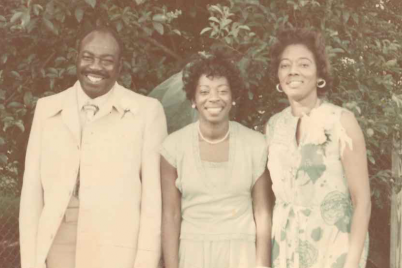 Joseph Lovett, Jr., son of Gibbs chief custodian Lovett Sr., with his family in the 1970s… 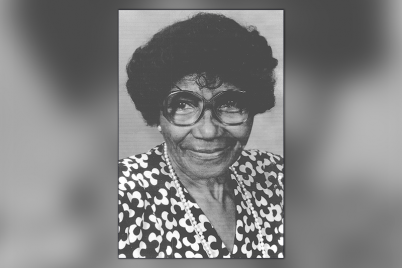 Marie Yopp Mrs. Yopp was a pioneer nurse who served our community for more than 23 years.… 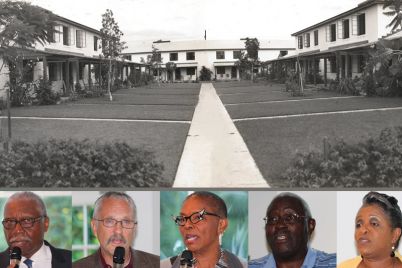