Over the next few weeks, I will highlight many of the midwives who played a critical role in our community. The photo accompanying this article is Mrs. Mary E. Brown, paternal grandmother of Lolita and Lou Brown, Jr. 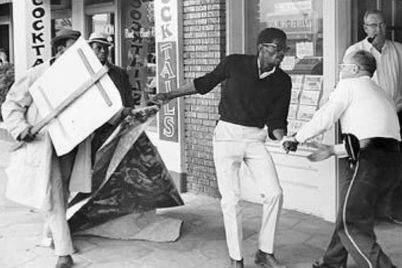 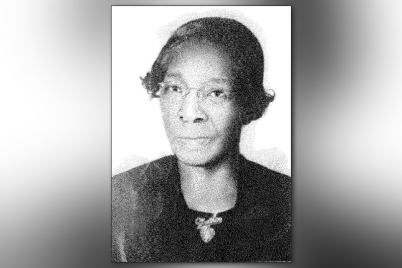 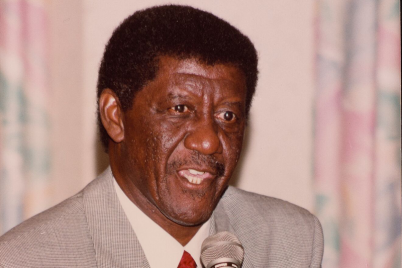