t has been nearly two years since Florida’s black voters mostly stayed home on election day and, in the eyes of some, gave Donald Trump a free pass to win the state and the White House. To Quiana Malone, it was a mistake that cannot be allowed to happen again.

Malone has been fired up for months about November’s midterms, and after spending most of this year knocking on doors and speaking at community meetings around Florida for the African-American advocacy group Color of Change, she is convinced black voters have regained their enthusiasm.

“It’s a moment of history for us, one of those things where you have a dream of something you want to achieve and see it can actually happen,” Malone, 35, said after delivering a motivational speech to about 150 Color of Change supporters at a rally in Orlando.

“A lot of the people I’ve met are excited. I didn’t know it would be such a fight, but now it’s here, people are ready to go out and vote.” 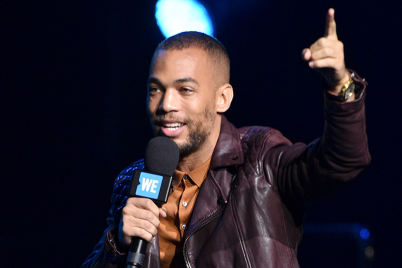 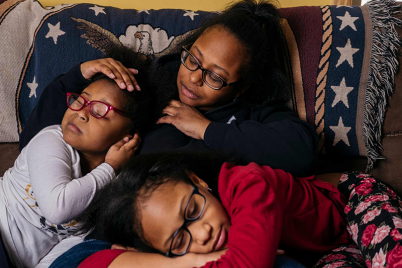 Welcome to Detroit, where black babies are at higher risk of death