“Turnt on the TV this morning. Had this shit on about…living in a violent world. Showed all these foreign places and I started thinking, man; either they don’t know, don’t show, or don’t care about what’s going on in the hood.”

These words are spoken by Doughboy, as played by Ice Cube. And no, they aren’t lyrical bars from one of his albums, despite the way he unsheathes his speech—urban tempos with a god’s honest truth. It’s a monologue from the final sequence in John Singleton’s Boyz n the Hood, just after the murder of Doughboy’s brother and shortly before his own demise.

From the moment I heard of John Singleton’s death at the age of 51 from a stroke, the above quote came to mind. Sure, it’s just a series of words to some, but they fold onto the fabric of my own tough beginnings. I still remember the anger fresh-out-of-jail Doughboy shouldered, which never clouded his humanity. I still remember how different that felt from the news reports of the 90s, and the headlines thirsting to display our black angst (shootings and riots) over the reasons for it (poverty, and police brutality). And I still remember how Boyz in the Hood made me feel seen in the thick of all that.

Charles Pulliam-Moore | io9 In May of 1963, thousands of black protestors—many of them… 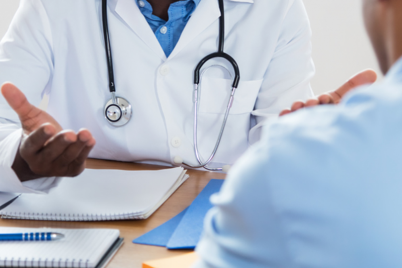