By JOE PINKSTONE FOR MAILONLINE

The last known victim of the transatlantic slave trade has been identified.

Redoshi was abducted from her home in modern-day Benin at the age of 12, sold as a child bride and forced to work as a slave on an Alabama plantation.

She received the name Sally Smith when enslaved in the US after arriving there in 1860 and stayed on the same plantation until her death in 1937.

Redoshi was one of 116 West Africans transported to the United States aboard the Clotilda on this trip.

This was to be the last voyage of the slave trade, ending 240 years of the barbaric exploitation and heinous treatment of African natives. 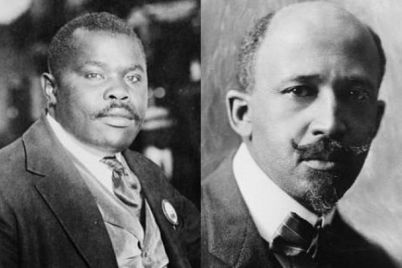 BY: TODD STEVEN BURROUGHS So you think the Michael Eric Dyson article on Cornel West…

By Tonya Pendleton, blAckamericaweb.com The story of Bass Reeves and the legend that he…

By ANN SCHMIDT FOR DAILYMAIL.COM Mamie Griffin sits tall in her chair, her posture…