Most, if not all, of the talk surrounding Lonzo Ball and Rajon Rondo going into the Los Angeles Lakers’ training camp has been about who will start between the two talented point guard. However, what has been lost in all the chatter has been the value Ball will get from playing with, and possibly under, the four-time NBA All-Star.

After practice on Wednesday, LeBron James shared his thoughts on the Lakers’ new point guard tandem and how valuable of a tool Rondo can be to Ball this season.

Anyone that predicted that there would be some strain on Ball and Rondo’s relationship because they play the same position has been proven wrong so far.

Rondo has said that he wants to be like a “big brother” to Ball. Meanwhile, Ball called Rondo “one of the smartest dudes” he’s ever played basketball with. 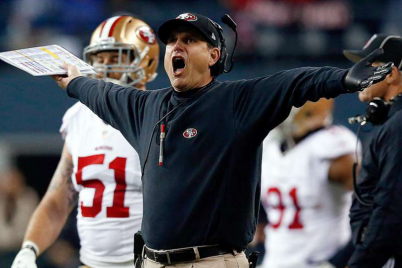 The NFL coaching carousel never stops spinning. Headed into 2014, there are coaches who… 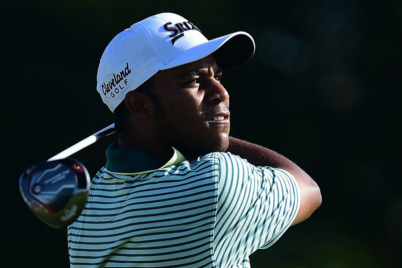 So You Wanna Grow Golf?

HAROLD VARNER III, The Players’ Tribune Let’s get something out of the way: I’m… 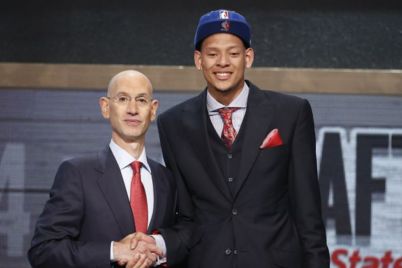