An African-American man in suburban Cleveland says a bank teller called police on him this month when he tried to cash a check from his employer. Although the man didn’t explicitly cry “racial profiling,” many observers see the incident as another in a dispiriting and all-too-familiar series.
In 2018, police across the United States have been urged to investigate black people for doing all kinds of daily, mundane, noncriminal activities.
This year alone, police have been called on African-Americans for:
Operating a lemonade store
Golfing too slowly 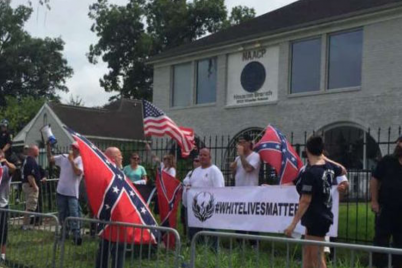 By Michael Harriot, The Root I consider myself a practitioner of a dying art form that…

The Whitewashing Of Naomi Osaka

By Zeba Blay | Huffinton Post They don’t know what to do with Naomi Osaka. In a…

How 1 Black Woman Goes Inside Fla.’s Toughest Prisons to Help Inmates Get ‘Free on the Inside’

Michael Harriot, The Root Facing a decade and a half in prison couldn’t stop…