A US Marine from Baltimore has been found guilty of killing his ex-girlfriend, who was tied up, beaten, stabbed in the neck, strangled and dumped outside a local high school last year.

Christopher Rather, 23, was convicted on Monday of second-degree murder in the June 2018 death of 20-year-old Jasmine Pierce-Morris. He was acquitted of first-degree murder, which involves premeditation.

Rather’s defense attorney, Paul Batchelor, said during the trial last week that investigators mishandled evidence and set out to blame the ex-boyfriend for the slaying. 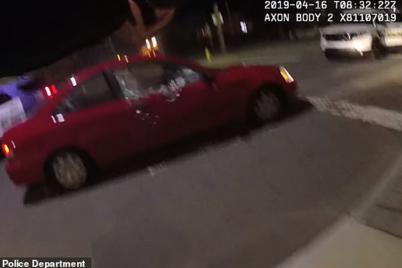 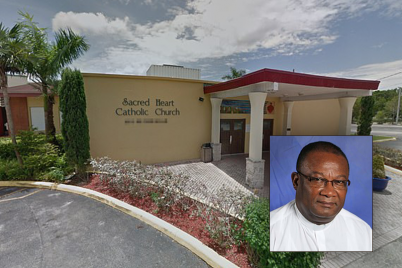 By JENNIFER SMITH FOR DAILYMAIL.COM A Florida priest has been arrested for drugging and… 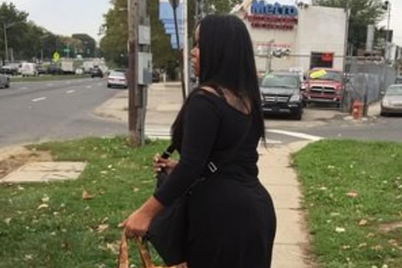 By LAUREN FRUEN FOR DAILYMAIL.COM The death of a Philadelphia woman killed by…