ST. PETERSBURG – Dr. Mendee Ligon arrived in St. Pete in 1980 without imagining that she would become the first African-American female to own a dentistry practice in Pinellas County.

Born in Spartanburg, S.C., she was fortunate enough to grow up during the 1960s when women all over the world became more advanced as their rights and contributions were recognized.

Ligon, with her flowing hair and wide smile, welcomes all of her patients in the offices of Ligon & Ligon DDS, a business that she started with her late husband Reginald. In the middle of a busy afternoon, she took a break to remember when she had to start from scratch in a new city.

“St. Pete was a sleepy town when I arrived; it was a little slow to figure out what it wanted to be. There was only one other African-American dentist in St. Petersburg when I moved here,” she said. “Her name was Dr. Tammy Jackson and she mentored me.”

During the 80s, as Ligon remembers, if you were looking an African-American dentist, you had very few people to choose from. And as far as specialists went, there was only Dr. Joe Jackson practicing.

A national survey published by Professor Elizabeth Mertz indicates that “blacks make up 13.6 percent of the U.S. population but only 3.3 percent of U.S. dentists” with the largest share being male. Black males also report higher average educational debt than all dental students.

At the beginning, Ligon —who completed her Bachelor of Science degree at Johnson C. Smith University and received her dental training at Meharry Medical College School of Dentistry— started as an associate with a white doctor. He warned her that because of her race, he wasn’t sure how she was going to be received by the patients.

Just remembering that warning brings a big smile to her face. 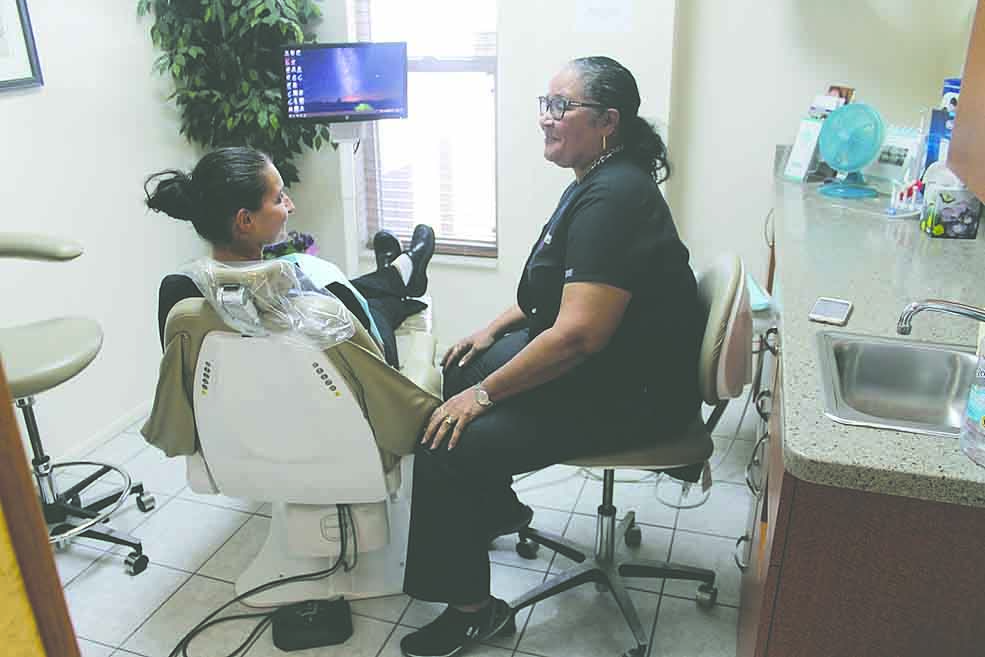 Mendee Ligon is the first African-American woman to own a dental practice in St. Pete

Not only did her race cause confusion among the patients, sometimes people would think she was a hygienist or an assistant because there were not too many women practicing dentistry.

A successful doctor, Dr. Ligon was once a little girl shaking on the playground of an integrated school with fear draining out of every pore of her body.

She remembers a fourth grade playground episode so vividly that she feels it happened yesterday. She was one of the first black students attend a “mixed” school in South Carolina.

“You didn’t know anybody but you knew they didn’t want you there.”

About five years ago, Ligon searched the internet until she found the little girl who came up to her on the playground and gave her hug and said she would play with her.

Dr. Ligon’s father, John C. Bull, worked in South Carolina at the Bull Clinic Hospital, which was the only healthcare center that provided services for African Americans during segregation. He was the first black member of the state’s Mental Health Commission.

Her mother Rubye, an educator, served as her role model. Both parents believed in unity and sent her and her sister, Jewel, to the integrated elementary school.

Ligon also received some backlash from black children. The ones that didn’t go to an integrated school used to make fun of her and accused her of wanting to be white.

“You got criticized and ridiculed by your own race because you were used as an integrator,” she added. “They weren’t fearless enough to do it but then they ridicule you for doing it.”

Eventually, the black schools started closing. What was once voluntary integration became forced.

Dr. Ligon —who now works for her son Brian— considers her profession very challenging but also rewarding because it not only can makes people beautiful and healthy, it also relieves pain and restores self-esteem.

Besides contributing to programs such as Vocational Rehabilitation, she also works as a center dentist at Pinellas County Job Corps as a way to give back.

“Those programs, of course, they might not pay like a normal patient would pay but the subsidized payment is enough to contribute back to someone who has fallen on a difficult situation,” she said.

Before finishing the interview, the doctor wanted to make sure that people know that her children are her greatest accomplishment: Brian, a dentist; Shannon, an attorney and Evan, an athletic trainer.

Then she left the room to attend the next patient. 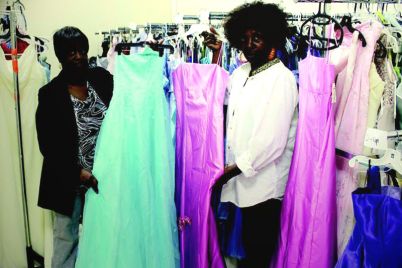 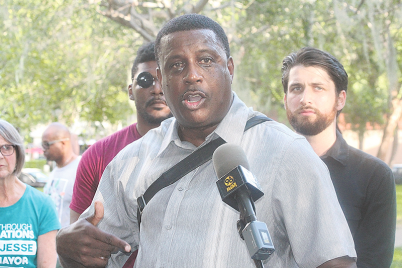 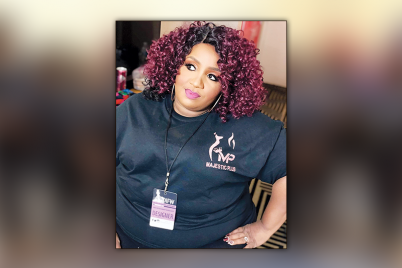