A revealing article about the Seahawks and their locker-room dynamic involving cornerback Richard Sherman, coach Pete Carroll and quarterback Russell Wilson, posted Thursday morning on ESPN.com and written by Seth Wickersham, raised plenty eyebrows. In part, it details how Seattle’s defensive players feel about the way Wilson is treated by the organization and its coaching staff.

Seahawks defensive lineman Michael Bennett, never one to shy away from public comment, fired back just a few hours after the article went live.

https://t.co/oyFZxuSLHx @espn @ESPNNFL this article is trash and should be on tmz it’s all gossip I’m Surprised this came from you

I love @DangeRussWilson great teammate n friend and even better human .I was at his house last week and he gave me BBQ ribs

The article, in which Bennett is not quoted, claims some defensive players feel Wilson is treated like “the favored son” and not critiqued in a fair manner.

“Carroll hosts ‘Tell the Truth Monday’ during the season, when he breaks down film,” Wickersham writes. “Some Seahawks joke that it should be renamed ‘Tell the Truth to Certain People,’ because Wilson seems exempt from criticism. For as great as Wilson has played at times, for as well as he serves as the face of the franchise, for as tough as he is — last season he played through a sprained MCL, a high ankle sprain and a strained pectoral on his throwing side — only twice in his five years have the Seahawks finished in the top 10 in points scored.

“Sherman and the defense know the difference between very good quarterbacks and great ones. They see how Wilson, only 5-11, struggles to anticipate open windows; they see the offensive staff breaking down film of the Saints’ offense to figure out ways to deploy tight end Jimmy Graham, an All-Pro in New Orleans and a highly paid, ineffective red zone weapon in Seattle. It galls the defense to hear Wilson, ever positive, stand behind a podium and insist that the offense ‘made some great plays’ after games in which the Seahawks barely score — and then be propped up as if he were Aaron Rodgers.”

The article also details the awkward saga that has been Sherman’s 2017 offseason. The corner, still an All-Pro caliber player, has been the subject of admitted trade talks. Sherman’s inability to get over the Seahawks’ loss to the Patriots in Super Bowl XLIX, according to the article, has not meshed with the attitudes of Carroll and Wilson, who immediately put the loss behind them.

MORE: Seahawks, Richard Sherman need to break up sooner rather than later

While Bennett’s criticism of the somewhat-damning article is no surprise, in a way, it provides legitimacy to claims made in the piece.

Why get so defensive about “gossip?”

Green Bay Packers: 5 most underrated players on the roster

Joe Kipp | Fansided The Green Bay Packers’ roster is scattered with talent, but every… 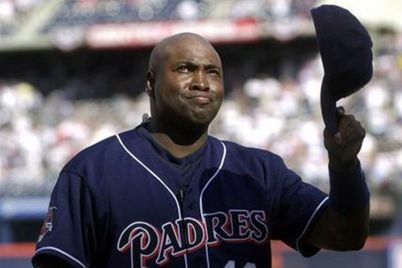 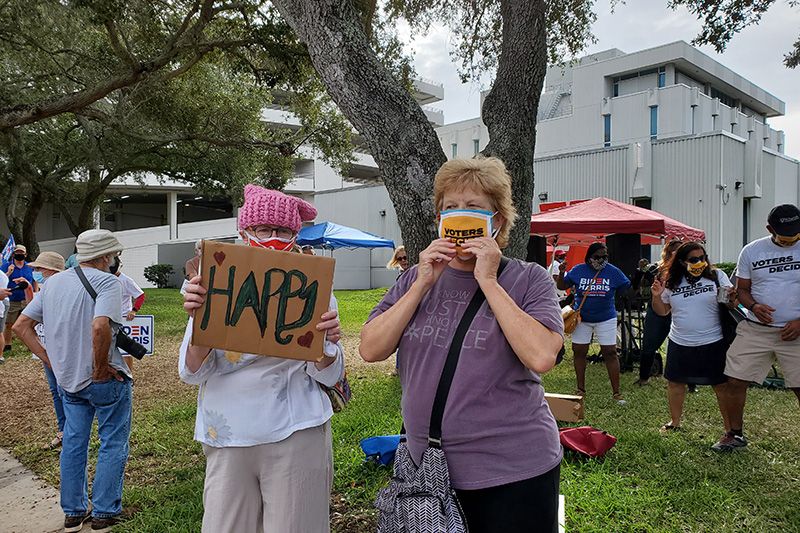 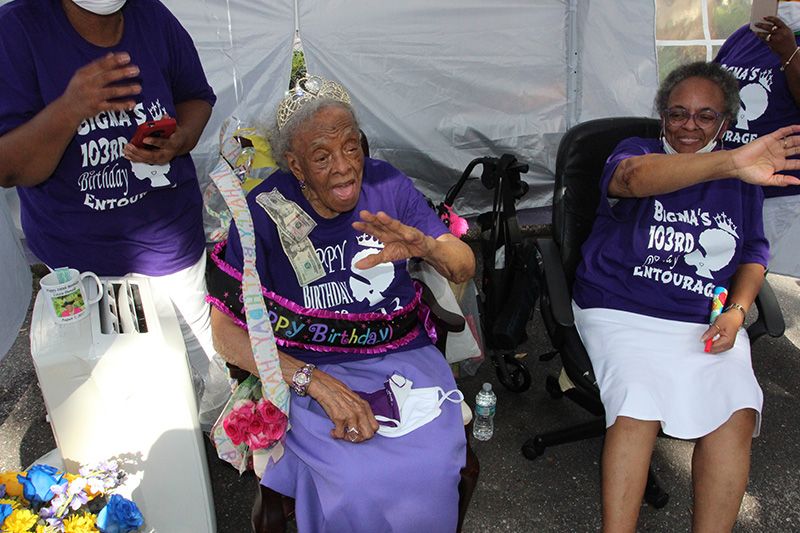 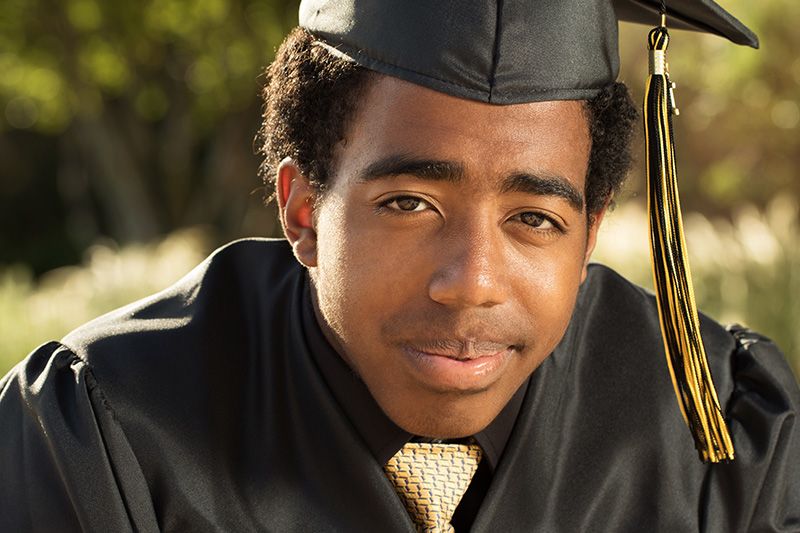 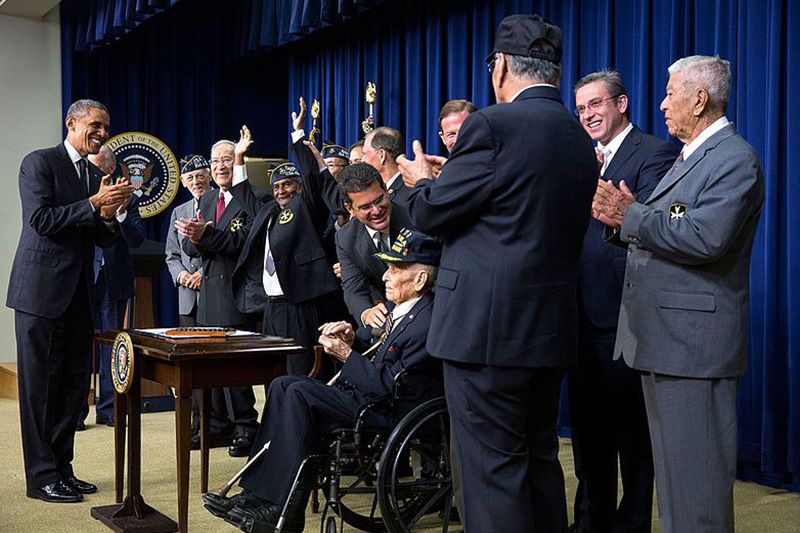 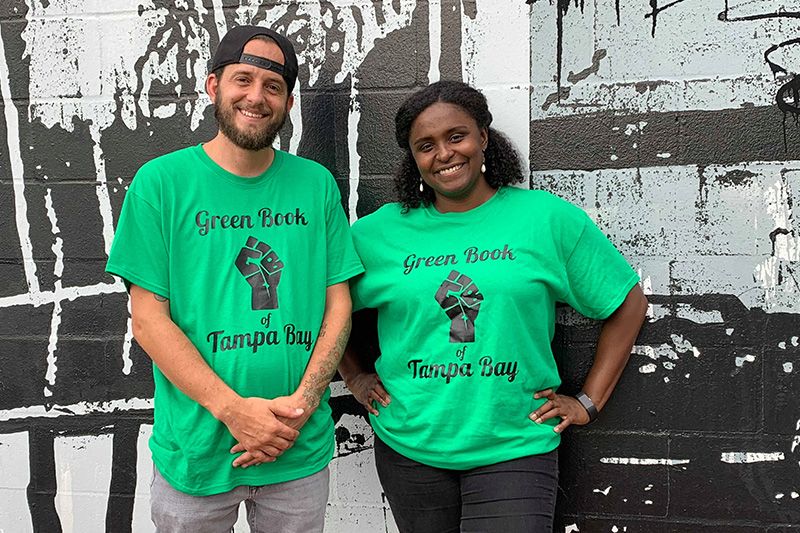 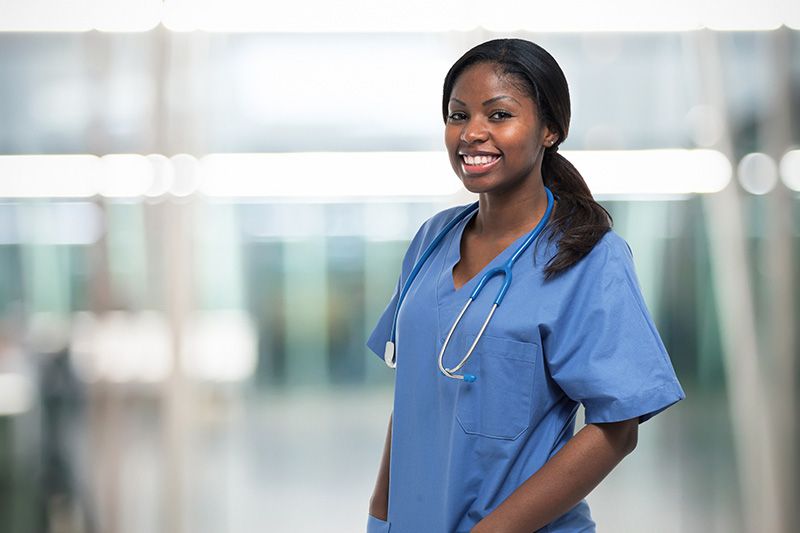 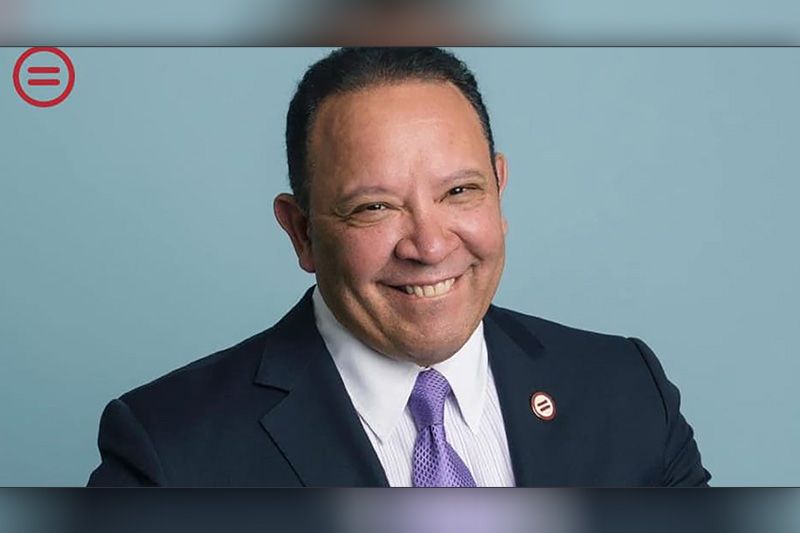 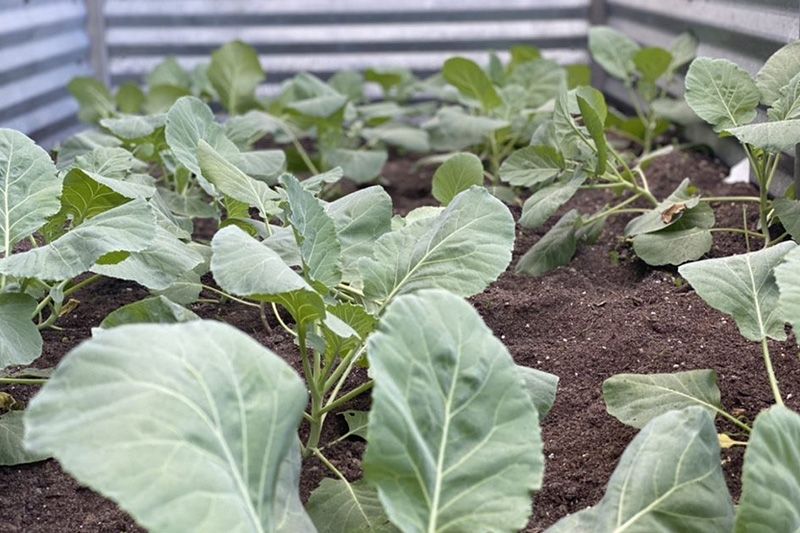 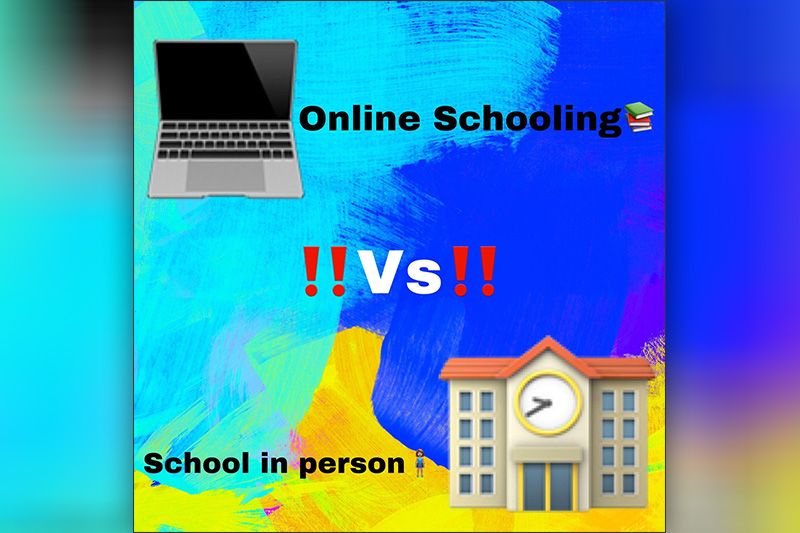 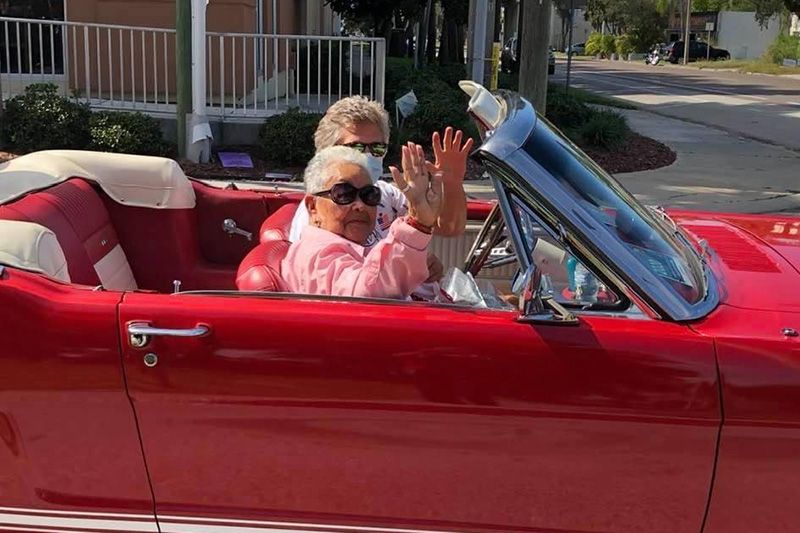