By LAUREN FRUEN FOR DAILYMAIL.COM

By the age of just 17-years-old Gakirah Barnes had built up a feared reputation as one of the most vicious assassins on the streets of Chicago.

The teenager, rumored to have committed her first murder at the age of 14, was reportedly involved in up to 20 gangland deaths, amassing thousands of followers on social media where she spoke about the deaths of friends and gang warfare.

Barnes was known as a ‘young killa’ and went by the names ‘Tyquanassassin’ and ‘Tookaville’kirah’ to the gangs of the city’s notorious South Side going on to become one of the most infamous female gang members in US history. 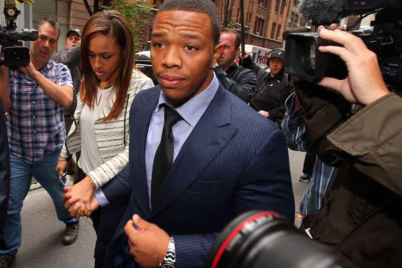 BY Scott Gleeson Former NFL star Ray Rice, who saw his career unwind in the aftermath of…