In August 2014, 37-year-old Tiffany Tate suffered a stroke while she was at work.

She was just 0.2 miles away from one of the top-ranked stroke centers in Milwaukee, Wisconsin – a three-minute drive – but her ambulance didn’t take her there.

Instead, the mother-of-two was taken to a hospital three miles away – an eight-minute drive – that provided limited stroke care.

Doctors were unable to treat her stoke and she was eventually placed in a nursing home. Four months after her stroke, Tate died.

Her death is now shining a light on a controversial practice in which patients in ambulances are turned away from ERs that deem themselves too busy.

An investigation from the Milwaukee Journal Sentinel found that so-called ambulance diversion still occurs in some of the nation’s largest cities, often leading to fatal consequences.

By KAREN RUIZ FOR DAILYMAIL.COM A teenage employee was killed inside a Houston Subway…

By JESSICA FINN FOR DAILYMAIL.COM An attorney representing Atlanta lawsuits against a… 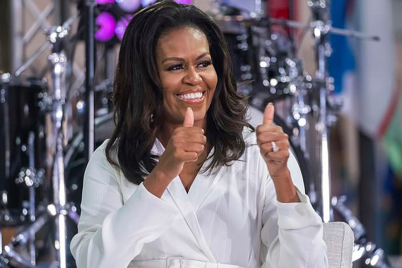 ‘Politics is just not my thing’: Michelle Obama insists she won’t run for office

By EMILY CRANE FOR DAILYMAIL.COM Former First Lady Michelle Obama has insisted that…