A mother-of-two from Michigan has pleaded guilty to second degree murder in the death of her six-month-old son who was left in a car seat in a room without air-conditioning and denied food for days.

Lovily Johnson, 23, entered the plea Tuesday. As part of an agreement with prosecutors, the woman is expected to get a minimum of 15-25 years in prison when she is sentenced on January 10.

A Kent County judge declared a mistrial in September because jurors were unable to reach a verdict after five days of deliberations. 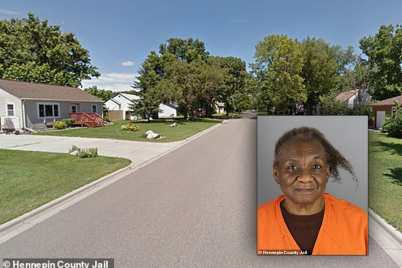 By MATTHEW WRIGHT FOR DAILYMAIL.COM A Minnesota grandmother who allegedly shot… 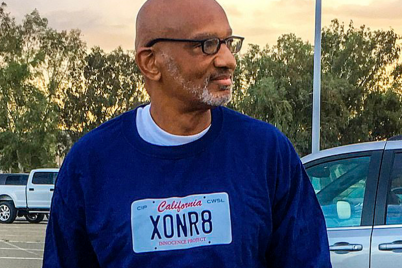 By EMILY CRANE FOR DAILYMAIL.COM A man wrongly convicted of murdering his married…