A 23-year-old mother who was violently separated from her toddler son during an arrest at a Brooklyn social services office has been freed from jail.

Walker called the video of the incident ‘horrific’ and said releasing her with no bail was ‘the right thing to do’, according to the New York Times.

Headley gave a statement to reporters following her release thanking her supporters.

‘I just want to thank everybody and all the support that I’ve been getting in New York and just all the great people who has been supporting me,’ she said. 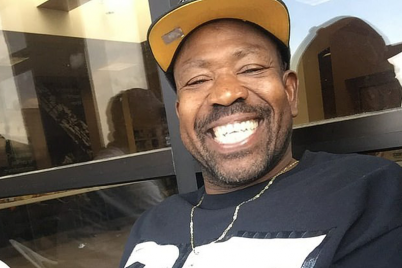 Denver dad is 13th American to die in Dominican Republic, kicked off plane screaming in pain before suffering kidney failure

By ROD ARDEHALI FOR DAILYMAIL.COM A Denver father-of-two has died in mysterious… 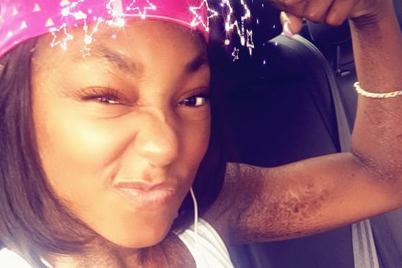 Woman, 31, with a rare condition that makes her skin look like fish scales reveals how she stays so confident

By DAILYMAIL.COM REPORTER A woman who was born with a rare condition that causes her…

For the first time in 7 years, there are more homeless in US