PINELLAS COUNTY — Although the Coronavirus has taken a hard bite out of the Big Apple and has knocked the sails out of Florida tourism, tap dancer, choreographer, and off-Broadway performer Kayla Cowart strongly believes that the key to getting through this pandemic, together, is to stay positive.

Since 2016, Florida native Cowart, known as “The Tap Girl of Florida,” has been a cast member of “STOMP,” the off-Broadway show at the Orpheum Theater that has been entertaining audiences in New York since 1994 and all over the world in touring companies. Her passion for music and dance fuels her motivation and perseverance to excel as a consummate performer.

Before COVID-19 strong-armed the world, Cowart, who is also an industry partner with Visit Florida and the ambassador for Florida’s Rhythm and Vibe, had been gaining momentum in her effort to connect Florida’s tap dance festivals in tourism while promoting St. Petersburg/Clearwater.

“It is my vision to brand the St. Petersburg/Clearwater area as the ‘Capital of Florida’s Tap Dance Industry’ and bring awareness to Florida’s competitiveness and solid standing within the tap dance community,” said Cowart, who founded the Dunedin Tap Dance Festival in 2018.

Cowart launched her TAPcation™ Campaign (Tap! Play! Stay!) to encourage tap dancers from all over the world to travel to downtown Dunedin for a weekend of fun, sun, and dance. The festival, held every September, invites tap dancers of all skill levels to participate in free daytime tap classes and tap dance jam sessions.

In the evening, the public is also invited to attend free tap dance performances in Pioneer Park. The status of this year’s festival scheduled for the weekend of Sept. 11–13 is tenuous due to the world’s current health crisis. However, ever the optimist, Cowart has not yet canceled the third annual Dunedin Tap Dance Festival. She looks forward to meeting with Dunedin officials in July to assess whether or not the event will take center stage this year.

Over the past six weeks of safer-at-home orders, Cowart has been hunkering down at her family’s Clearwater home. She has been greeting each new morn with an upbeat attitude to preserve her body, mind, and spirit wellness. Rather than watching the news all day long, Cowart advises everyone to be sure to fill their days with a varied list of things to do. She also cautions people to proceed slowly as states begin to reopen, and people prepare to come to terms with whatever their “new normal” will be.

Currently, Cowart has concentrated on her hobbies, including playing video games, reading motivational books, and going outside on her skateboard and music. Music makes people happy and can evoke a plethora of emotions within each individual. She feels that music can also be cathartic. It can reduce pain, provide stress relief, and even ward off depression, especially during these difficult times.

Like many music lovers of her generation, multi-talented Cowart has a passion for underground music. She recently collaborated with New York-based Dins Cool, the Bollywood entertainer/Indian pop music artist who produced her first (instrumental) tap dance music album, “Generation Tap.”

Her music debuted on soundcloud@kaylacowartlive last year and is filled with heavy synths, trap beats, and enchanting rhythms that blend her worlds of tap dance and trap music (a combination of hip hop and dance music sounds, with an emphasis on repetitiveness), “Generation Tap” embodies indie music that is rare, rich and raw.

Cowart does tune into daily pandemic reports, but just long enough to keep up with coronavirus updates and to watch New York Governor Andrew Cuomo’s briefings. She believes that New York, her home-away-from-home, is the heartbeat of America and is extremely confident in its ability to bounce back from the ravages of COVID-19.

She’s also anxious for the day when the “city that never sleeps” once again pulses with energy and when Broadway and STOMP reopens.

STOMP, celebrated its 25th-anniversary last year while Cowart was on the STOMP North American tour. She is so happy to be part of the production and is already looking forward to celebrating the show’s 30th anniversary in New York with fellow cast and crew members in 2024.

“STOMP has been off-Broadway for over two decades and has survived the Great Recession of 2007-2009. The show is a Broadway staple, and it is definitely part of the New York experience,” Cowart explained. “Although I love Florida, I can’t wait to get back to work, and I look forward to spending the fall in New York.” 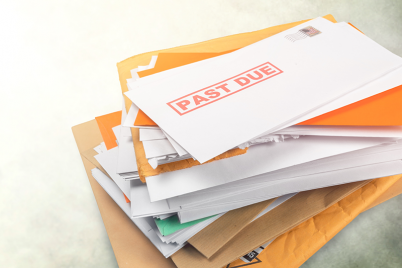 ST. PETERSBURG — The suspension of non-payment fees and shutoffs for City of St.… 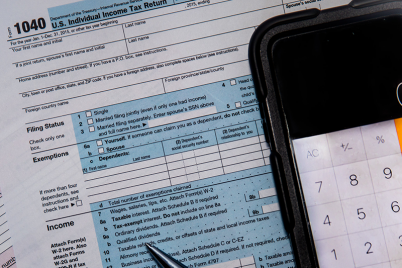 According to the Internal Revenue Service, you may still be eligible for an Economic… 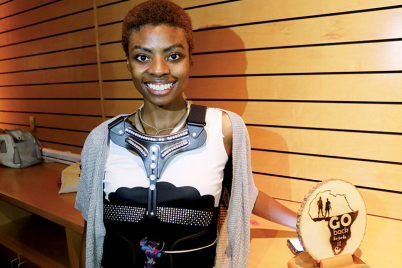