By CHRIS DYER FOR MAILONLINE

These stunning images bring to life the struggles and hardships of ordinary people living through some of the most turbulent years in American history.

At a time when segregation laws were being introduced, the last battles with Native Americans were fought and restrictions on immigrants were first implemented, one photographer documented the people who lived through these times.

Hugh Mangum documented the South as the ‘Jim Crow’ laws were coming into effect to take a close-up look at life and work of early 20th century. 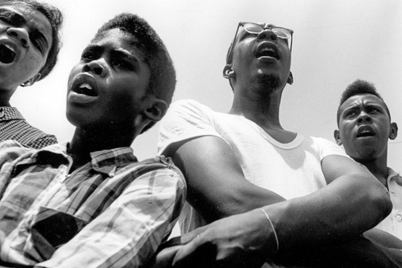