“Nobody knows those restless nights, those times where they need some love,” Wilson said after asking all of the survivors to stand up and be recognized. “Tonight we are going to show them some love.”

Rev. Jonathan Wade, senior pastor of St. Mark AME, played the part of master of ceremony and standup comedian. He kept the program flowing with his anointed, and sometimes blue, brand of humor.

“Brother Alex, you might have gotten somebody pregnant. Some of y’all gonna need to take communion on the second Sunday,” he quipped after R&B artist Alex Harris wooed all of the ladies with his sultry voice.

Harris stopped by to debut his new single “Make it Better” release through Orchard-Sony Entertainment that very same day. He had the ladies swooning when he went out into the audience, singling out a few lucky ones to serenade.

On top of being a national recording artist, Harris is also co-founder of Arts Conservatory for Teens (ACT). He and Herbert Murphy developed a fun, educational, empowering and culturally enriching arts-based curriculum that has a strong appeal to teenagers.

Recently, ACT became the key partner with the City of St. Petersburg’s Cohort of Champions, a unique training opportunity for 100 young men, ages 12 to 24.

You can download Harris’ new song on Spotify or Apple Music.

Many of the other performers were survivors of various afflictions. Glenn Elliott Stephens, who performed a melody of Whitney Houston hits, had two life-threatening gastric bleeds, a stroke and performed last Friday with two torn rotator cuffs and a torn ACL. Spoken word artist Christina Baines’ mother died from a massive heart attacked at 19 years old, half of the Blues Brothers duo of Clarence and Rickey Williams survived colon cancer, and the list goes on and on.

Even the wisecracking Rev. Wade had a survivor story. His father survived colon cancer but eventually succumbed to lung cancer, and his mother lived 15 years after being diagnosed with multiple myeloma. As an only child, he said he was thankful to have the opportunity to take care of her mother, along with his son and the help of hospice, for the last three months of her life.

He urged everyone in the audience to get regular checkups and to keep up with age-appropriate testing such as colonoscopies and prostate exams.

“A lot of us brothers don’t like to get checked,” he said. “Go get your colonoscopy; go get your prostate checked when you turn 50. I know you got to pay for it, and you leave greasy, but that’s what it is.”

Wilson, who turned 66, took a hiatus from working with cancer survivors after her brother lost his battle with cancer and her daughter suffered a stroke. When she was asked to throw her hat back in the ring, Friday night’s fundraiser was born. She didn’t quite know what to do until she prayed on the matter.

“God dropped in my spirit to do this talent show for my birthday this year,” said Wilson. “Without any clue as to how I was going to pull this off, God gave me a vision and sent me the people to carry it out.”

And that He did. She had a performer as young as 12 years old (Baby C) to his falsetto singing father (Clifford Canady) in the lineup along with local talent Deneen Wyman and gospel singing sensation Valerie Houston from Bethel Metropolitan Church.

Wilson, along with her daughter Karla Wilson, Paulette Royster, Naomi Richardson and Mattie Warren formed a band and performed classic R&B hits with dance moves and all. The crowd went wild and jumped to their feet to dance along.

Funds from the evening’s event will support the Heart and Stroke Walk in November and the Relay for Life South St. Pete event (Team Karla) for the American Cancer Society next month. On the way out the door, Wilson encouraged everyone to pick up an empty eight-ounce water bottle and place dimes into it whenever they could. By the time the November’s walk comes around, they would have raised $50. 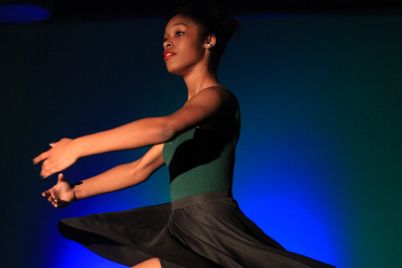 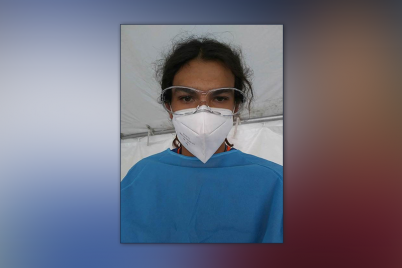 Bill Baptiste, and SPC 2018 PITCH Clinical Medical Assistant student, is working on the… 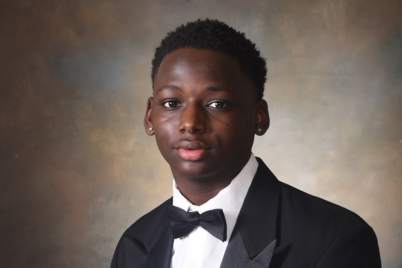 Hobbies: Working, Music and being a DJ Top 3 Dream Careers: Owning his own business,…